Get ready for two months of Sundays 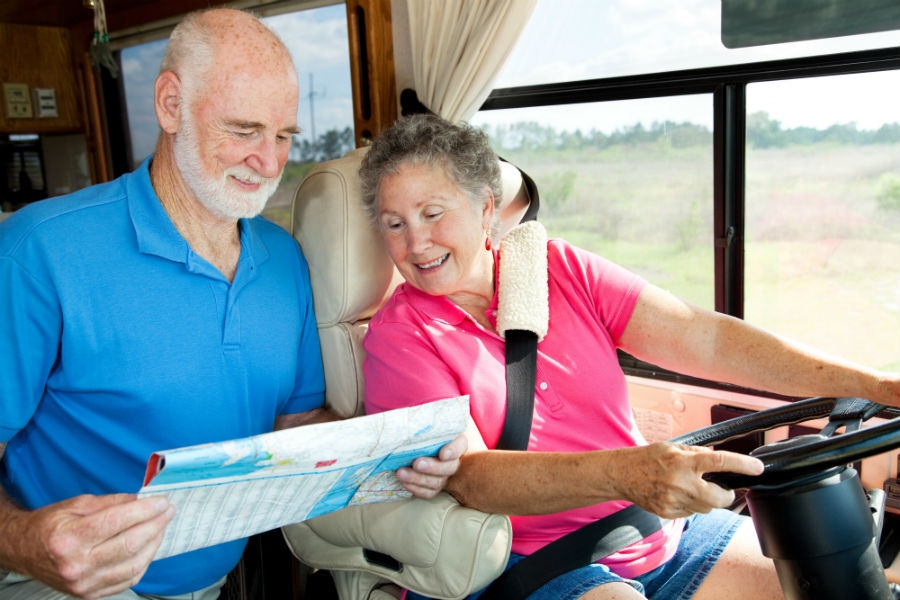 IT WOULD be better to watch the road.

DURING the first weekend of July some 200,000 cars arrived to our Andalucian highways.

Amongst these happy holidaymakers were undoubtedly more than one ‘Sunday driver’ and many of them were headed here to Marbella.

Most of them I’m sure would never even hold a gun let alone point it at someone. However, behind the wheel they are like latent terrorists, capable of maiming and killing friends, family and innocent bystanders at any moment.

Unfortunately when it comes to driving they obviously choose to ignore the facts to justify the deed.

For many of them just the drive from ‘A to B’ was potentially as dangerous as a child thrashing around a loaded weapon with no idea if the safety clip was on or not, pointing it at anyone that came into their path.

Now they’re here and more are coming! We need to be ready for all those drivers not knowing where they’re going; cars about to turn off the main road that suddenly change their minds and pull back in at the last second, cars stopping in the middle of roundabouts, cars driving too fast, tailgating and darting from lane to lane, cars driving with no thought for motorbikes, cyclists or pedestrians, even cars on the wrong side of the road.

Many drivers may not even be looking at the road whilst looking at or fumbling with whatever. We need to be ready for everything and anything.

In Marbella we already have 127 different nationalities driving around our 27- kilometre coastline and all that comes with it, but be warned, another estimated 19.5 million cars are headed our way during July and August.

Unfortunately it’s not just the infrequent driver we need worry about. The ‘good drivers’ also tend to take liberties with our lives.

Haven’t you or someone you know ever had a drink, or two, not enough to be drunk perhaps, but enough to worry about being stopped for a breathalyser test?

How many know they would fail a test but still feel capable to drive and do so?

This was probably the same line of thinking of the two Air Europe pilots who showed up for work just a few hours after having been drinking and fighting in a local bar, ready to sit themselves down behind the wheel of their airplane.

People will do many things if they think they can get away with it and not get caught.

Just like many people leaving our locals bars, they didn’t think their ability was diminished either; their judgement was still impaired by the drink.

We are going to have a bumper summer, tourism is booming, traffic is already intense and it’s very hot.

Keeping our cool and wits about us behind the wheel is going to be imperative as there are just so many unknowns out there, more so than ever during the next two months of ‘Sundays.’