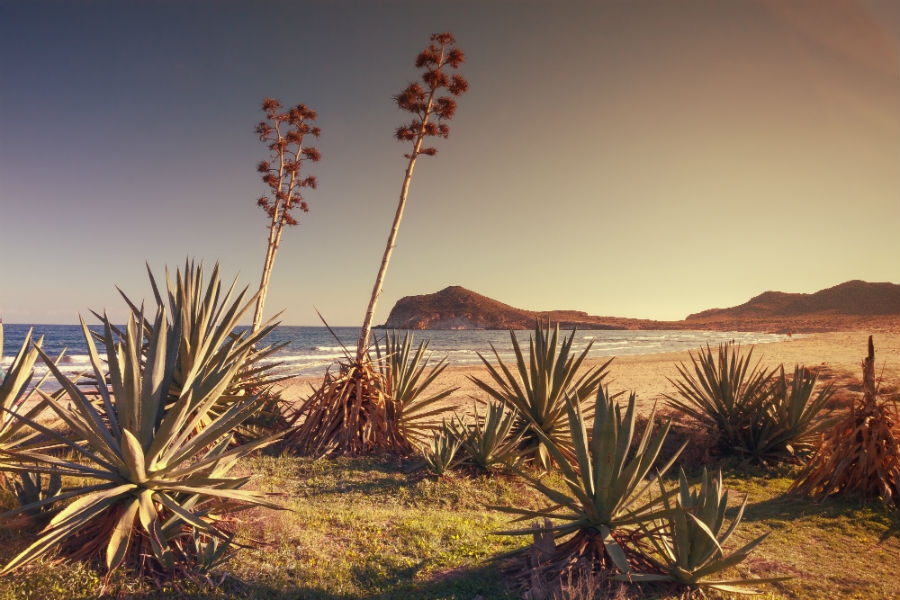 SUMMERS in the good ol’ days were lazy but packed with adventure.

Every now and then someone new came to town and like blood sucking parasites we were on them garnering any bit of news from the outside world. They were all characters.

America’s finest dare devil test fighter pilots from the base in Madrid.

Wow, could they drink!

Friends of some of the folk that lived in the village, which was our only population centre. Politicians related to the elite that got the free houses in the village and then move down to the beach.

At one time I counted five MPs within a 10km radius of the town. One of my favourites was an Irish tank commander that won a VC cross, landed on a beach in Normandy and went right thru to Germany.

In that typical English fashion he downplayed everything he did, never bragging in the slightest or exaggerating to make the story compete with the movies.

It took me a long time to get my head into the fact that England was in the war too. They were never mentioned on the movies I had seen back home.

When I challenged Sir Deleval about my premonition he slammed dunked me in a trash can without raising his voice, “funny, I had taken you as being a bit more well read about history,” he barely muttered under his breath, which had the same effect as hitting me between the eyes with a shovel.

The next day I searched all the homes for any book about the Second World War wherein, if I could not converse, at least sit at the same table as my heroic friends.

Life was an everyday learning experience. The summer days were too hot to really get anything done, but the cool of the evenings started well with plenty of cocktails and pleasantly rolled from there until the wee hours of the morning.

If you needed an additional adventure you jumped in the car and drove off to Garrucha or Turre or maybe distant Aguilas. The roads were well patrolled by Guardia Civil gun toting soldiers.

They always flagged you down so you made sure you had a bottle in the car to share with them and cigarettes to give them.

They looked sinister but were anything but that. If the night got chilly we would drive them to the nearest bar where we could relish them with brandy and small cups of coffee.

Damn they could drink but were always good with it. Maybe two months later you’d meet them in a distant market and they would insist upon buying you a drink and enquire in vivid detail what you had been up to in the weeks you had gone missing from their night life.

Everything was woven together in a fine tapestry of conviviality and comfort.

‘Tranquilidad’ was the operative word the Spanish liked to use summer days or nights.

But really it was conviviality, getting along and letting the time roll.