The people deserve a lot more 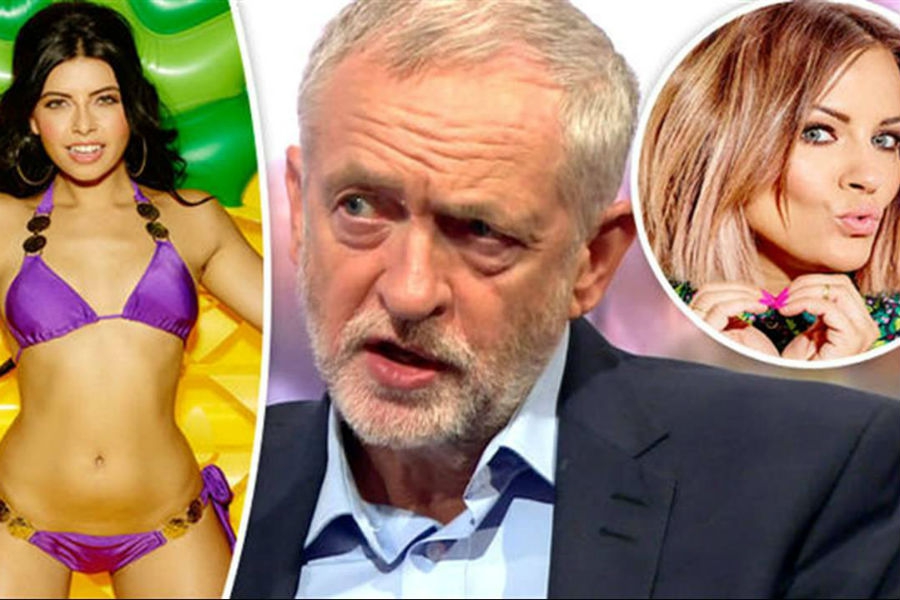 JEREMY CORBYN: Thinks he knows the winner of Love Island!

HIGHLY predictable leftie reaction to the appointment of Sir Martin Moore-Bick as chief investigator of the Grenfell inquiry.

‘He knows nothing about how these residents live their lives,’ ranted one dissenter. Er, just a minute, what on earth has that particular observation got to do with anything?

This is an enquiry as to what, or whom was to blame for this tragedy; it has nothing whatsoever to do with how the residents lived. (Unless it transpires the fire was due to a bomb-making factory, as was recently reported on a number of social media sites!)

‘We want an unbiased investigation’ they ranted on. Ok, so what would make them happy one wonders?

An ethnic immigrant on welfare, living in council accommodation?

Oh yeah, you’re bound to get a completely unbiased result from that particular quarter. Sir Martin is a respected judge of some 20 years, his credentials are as long as your arm and utterly impeccable, including commercial law.

I know who I would prefer to investigate my claims and catastrophic losses and with all due respect it wouldn’t be someone whose main criteria was ‘knowing how these people live.’

Let this extremely competent appointee get on with the job he has been assigned to. If, after a respectable time lapse, he and his committee appear to be dragging their feet, by all means kick their backsides into speedier action.

Objections to his appointment will only drag the whole thing out even longer. Surely the victims of this tragedy deserve a great deal more than that?

Corbyn continues on his unrelenting quest to show everyone he truly is a man of the people, particularly the gullible young. Not only did he spout off at Glastonbury, he now gives his opinion on who he thinks should win the brain numbing TV series of Love Island!

The mind truly does boggle. As a matter of interest, it has been assessed that his other, ‘catch the young’ ploy ie cancelling student loans, would cost something in the region of 100 billion pounds.

Yet another example of his totally irresponsible Christmas present list. Don’t get me wrong, I am seriously disillusioned with the Conservative party at the moment, but frankly the thought of Corbyn, Abbott and the union bullies taking over the country, is a far worse scenario.

Personally, I would like to see Farage in number 10. Who knows, in the event of another general election, (heaven forbid!) were he to run, I think he would be in with an extremely serious chance.

He certainly talks with more sense than the whole of the rest put together, and at least he’s not running scared, as the majority of our illustrious leaders appear to be!