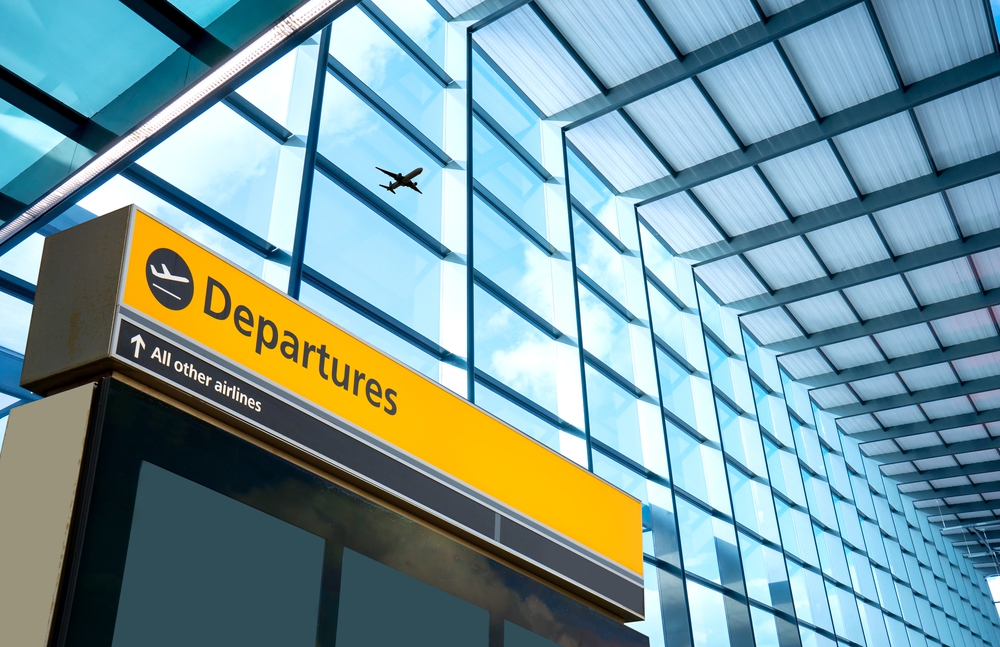 A MAJOR airport trade association that represents Heathrow, Gatwick, Manchester  and 18 other UK airports has warned the Government that flights to Europe could be suspended should it fail to reach a deal on aviation post-Brexit.

It comes in the same week that Ryanair boss Michael O’Leary told the European Parliament that ‘Heathrow will be deserted, summer holidays cancelled and Ryanair aircraft moved to Europe’ if the principles of Open Skies are not retained.

The EU Open Skies agreement currently provides uniform rules for the airlines and airports of member states and one in two passengers handled by UK airports flies to an EU member state.

ACI Europe, the European Region Airports Council International, which represents more than 500 airports in 45 countries has said such freedom will not be maintained if the British government does not develop a strategy on “air connectivity” once outside the EU.

It warned that legal issues could mean all flights between the EU and UK are grounded.

Earlier this year the ACI  warned that the UK is risking 270,000 jobs and some €15.4billion a year if it damages its aviation relationship with the EU.

The organisation’s director general, Olivier Jankovec said, “The clock has been ticking since March and negotiations began last month.”

“Yet, we remain completely in the dark as to what will happen on April 1, 2019 and we have no idea how long this uncertainty will persist.

“The fact that the UK has yet to define a clear and detailed position as to what it wants – not just in terms of its new relationship with the EU, but also about how to transition there – is not helping.

“This only results in precious time being lost and potentially increases the risk of a no-deal scenario – which should be avoided at all cost, as it could ultimately result in flights between the UK and the EU being suspended.”

“As it now stands, in the absence of a deal on a transition or the future regime, aviation would simply fall into a legal vacuum, which if not addressed could simply mean no flights,” he said.