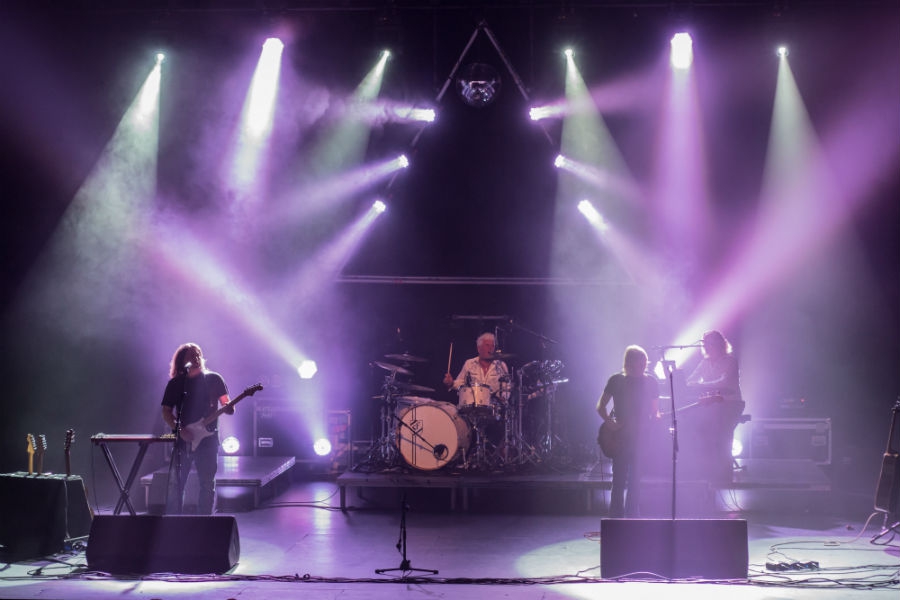 TO some extent, a large number of the tributes who play the Costa del Sol are individual singers performing with backing tracks to a generally very high standard.

They also tend to be either ‘crooner’ or pop star tributes but when you move into the realm of rock, the situation changes quite dramatically.

On August 26, the Estepona Bull Ring will welcome three of the finest tribute bands who are dedicated to performing the music of their heroes in a manner which is true to the original but with the benefit of today’s modern equipment.

The bands appearing will be Whole Lotta Led, Deeper Purple and Think Floyd and Lewis Hall, bassist with Think Floyd and longest serving member of the band spoke to Euro Weekly News about their background and their plans for Estepona.

Originally formed in 1994, the band was semi-professional and beginning to feel their age by the time that 21-year-old Lewis joined them in 2001. Within a couple of years, the original members handed over their mantle to the next generation of Floyd aficionados who turned fully professional and honed their performance to as near perfection as possible.

Original Floyd drummer, Nick Mason has been quoted as saying “Brilliant! – They are really good” and then rather generously “better than we are.”

The band believe it important that their sound matches the original sound of the Floyd over the decades and they believe that thanks to improvements in computer equipment, they can actually reproduce certain effects and sounds live more accurately than the band at the time could achieve.

Although a four piece, they tour with a female singer, sound man and lighting engineer in order to be able to present a really good and enjoyable show.

Things will be slightly different for the Estepona event as they will not be able to use their own lighting rig but they have performed a number of outdoor concerts and have played in Spain on more than one occasion, their last performance here being at the Rhodes Rock Festival when it transferred to Benalmadena.

Lewis is a little worried about the heat during the afternoon sound check and admits that there may be a few long haired musicians wearing plenty of sunscreen and floppy hats which may not quite live up to the Rock and Roll lifestyle.

“We are delighted to be able to play this gig as the Spanish seem to be very at home with English language songs and if our last visit is anything to go by, this should be a great event” said Lewis who with the band are performing all over the UK for the next four months with just this one visit to Spain.

For more details on the band please visit www.thinkfloyd.net and to buy tickets costing just €25 or €70 for VIP – which includes a goody bag and after gig party –  call 674 909 220 or see www.pinkpurplezepfest.com.

Wish you were here