Everyone became an entrepreneur 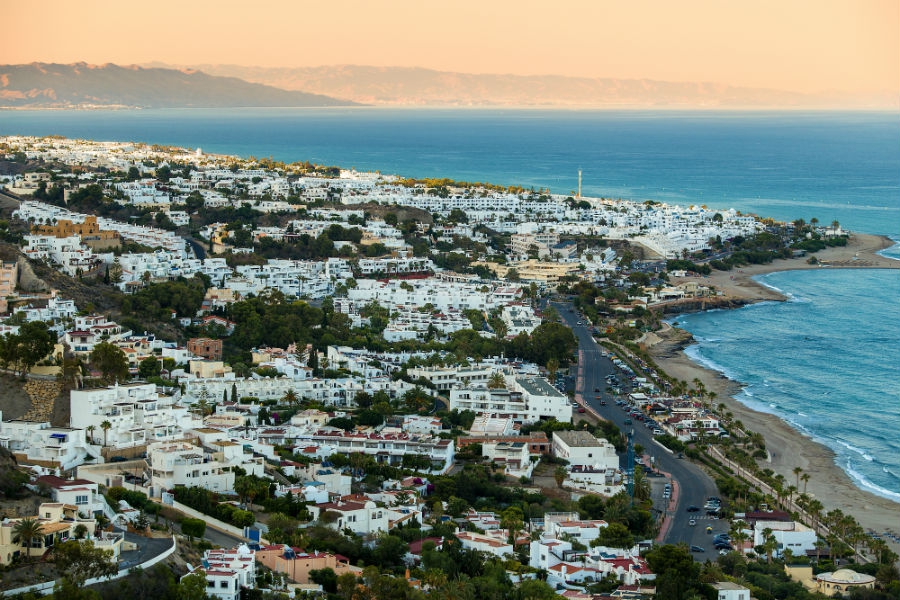 WITHIN five years of my arrival the village of Mojacar changed dramatically.

The wildly dressed new conquerors stumbled daily through a routine of going from bar to bar. It was a sign from God bestowing upon them – money for nothing.

Soon houses, storage areas, tiny garages, anything with four walls and a door along any walkway was converted into a bar. Every important family in the village owned one if not two or three.

They sat back and waited for the money and swaggering clientele to stroll in. Nothing. They sat empty and unused.

Studies were made, and long conversations ensued between them and their neighbours, how were they to capture the trade of these rare beasts with such a driving force to drink?

Their quest didn’t go far until by chance they started to break down themselves and ask questions of their proposed prey. Electricity was the main issue and a toilet. Whew! Unimaginable changes.

Many of the village houses didn’t afford such luxury for everyday living. More consultations and chatter amongst the town folk.

OK, it was divined, no toilets or sanitation requirements but electricity to keep beer cold was a must.

Then when the word ice was mentioned half the town got dizzy and shut their prospective places of business down. Spending money to make money seemed unusually risky. Yet, those that went ahead with the frivolous project – prospered.

The envy was unbearable in public and behind the scenes at family reunions. An entire new civil war broke out without the majority of foreigners’ awareness.

Colossal changes were happening quicker than anyone could have ever imagined. But, the lure of gold drove the maniacal changes. Everyone became an entrepreneur.

Five hundred years of static living was being changed within months. Yesterday was gone and almost forgotten. By 1975 Mojacar village contained some 100 + bars and watering holes. It was a jungle of adventure and mystery.

Making the vuelta, one just never knew what would happen. The once banned gypsies from Turre snuck back in and revellers from distant Garrucha showed up as did the handful of foreigners living on the beach.

It was a Wild West affair with a kaleidoscope of party animals meeting head on in nightly reveries without purpose or programme. By midnight the town was jumping and in full swing.

But the strangest phenomena of all was it all became a friendly happening, like attending someone’s birthday party. No ill ever spoken to offending groups but rather cordial salutations. So started the ‘Magic of Mojacar.

’ And, as the lone survivor in the book of Job remarks: ‘and only I have escaped to tell you this.’ Well, maybe Lenox too.