Think about deforestation when you light your charcoal barbecue 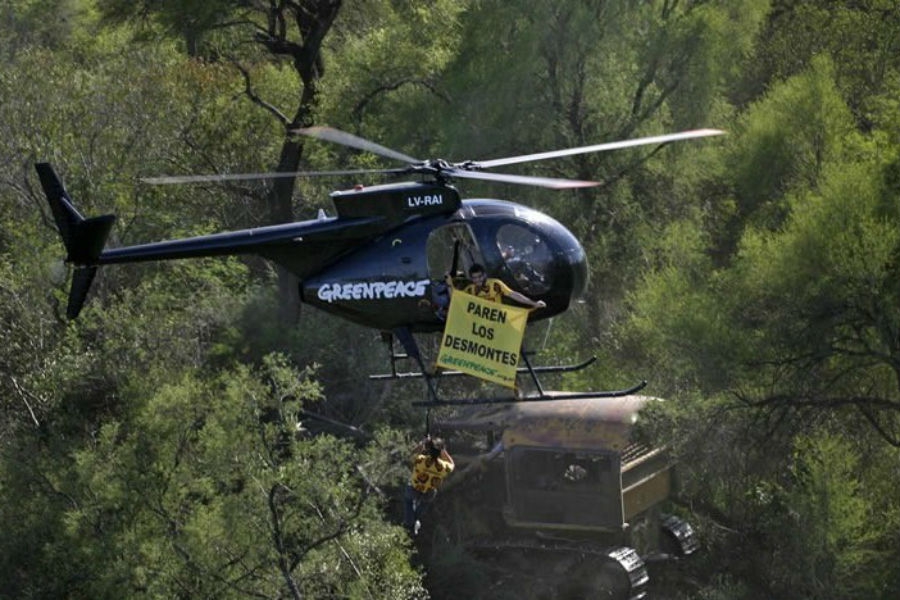 A SIMPLE barbecue in Spain can help lead to deforestation in South America and the loss of habitat for birds and animals.

Those using gas barbecues are not to blame as the problem lies with the cooking of food using traditional charcoal which is produced by the felling of trees and the burning of wood.

“The forests and forests of the Paraguayan Gran Chaco are disappearing faster than any other similar site on Earth, threatening endemic species and one of the last indigenous peoples living isolated from industrialized society” so says British charity Earthsight.

In fairness, it’s not just Spain that is to blame but most countries in Europe who are major customers of a Paraguayan company which supplies 40 per cent of the European Union’s charcoal imports according to the charity.

It estimates that Paraguay alone will lose 200,000 hectares of the Chaco forest this year and this does not take into account the areas of Chaco in Argentina and Bolivia which are suffering a similar fate.

With 500 species of birds and 150 animals including Anteaters, Jaguars and Tapirs losing their habitation, there is a very real threat to their long term survival and at least one indigenous and private tribe is suffering from the loss of their traditional hunting lands which if replaced see the introduction of cattle ranches and soybean plantations.

Every year, a Spanish import company supplies 20,000 tonnes of charcoal to Germany, 15,000 tonnes to Spain, 7,000 tonnes to Denmark and 3,000 tonnes to the United Kingdom, including more than half of the charcoal sold through supermarkets in Spain.

One large European chain has decided to suspend the purchase of some of this charcoal but unless a concerted effort is made within the EU to restrict purchases, it could be too late for the fauna of a large part of Paraguay.