Operating costs now account for over 50 per cent of turnover 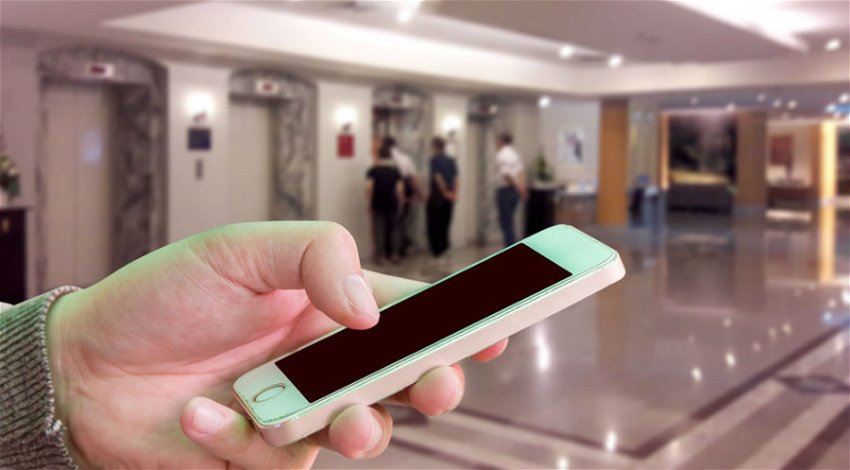 RUNNING a restaurant business can be a precarious thing to do as many readers can probably testify.

Overheads, as with all businesses, can be a killer and the age old adage has never been truer; ‘it’s not what you take, it’s how much it costs you to take it.’

Here in Spain, not unlike several European countries, the biggest overheads are staff and more importantly social security, currently running at 42 per cent of salary.

The report carried out by ALMR Christie & Co Benchmarking Report says “that while there is confidence in the UK market, overheads have now risen to over 50 per cent.”

Now I am not sure where they are getting their figures, but in my many years experience the average restaurant works on the following percentages.

Thirty three per cent food and beverage costs and if you are very lucky your wage bill will come in at around 25- 30 per cent. With average other expenses, rent, light, sundries, repairs and renewals, legal etc accounting for a further 10 – 15 per cent that would show total overheads running at 75-80 per cent.

WHEN the first mobile phones came out I admit to being one of the people that wanted to play with this new toy!

My first one was actually a car phone. The set was built into the armrest area with the mechanics in the boot of the car.

It had no dialling facility you just lifted the receiver and your call was directed to a Telecom operator who placed your call for you.

There was so few of us in my home town at that time the operators knew our positions most of the day and we would leave messages with them to pass on. What fun!

Then my first mobile phone over here was in the 90’s working for the BBC on Eldorado. A few of us were given the old ‘bricks’ as a means of keeping in touch.

But who at that time thought the mobile phone would become the most important piece of equipment that we would possess. You can pay bills with it, control your house from it, see people at your door when you’re not there, send e-mails, messages, photos, listen to music, watch TV the list goes on.

Now you can open doors with it!

So far nine Hilton hotels in the UK are employing the beacon technology, which is retrofitted to room locks and allows a guest to open their door when their phone is within range.

Some 100 hotels are expected to feature the digital key by the end of the year, with the entire Hilton estate offering the service by mid-2018.

Guests activate the service before arrival through the Hilton Honours app. When their phone comes into range they press the button in the app and the green light on the door appears and the lock clicks open.

Through the Hilton Honors app members can now choose their room (Hilton has created floor plans of every floor in every hotel), check in remotely, open their bedroom door and check out.

In the future Hilton plans to introduce a preference setting where its 60 million members can set their preferred temperature, lighting and television – both in terms of preferred channels and apps – in advance. Amazing? Absolutely!

And there’s another thing one can do with a smart phone – make phone calls! Some content courtesy of the Caterer and Hotelkeeper.