Clipping the wings, thrills and spills of no frills airlines 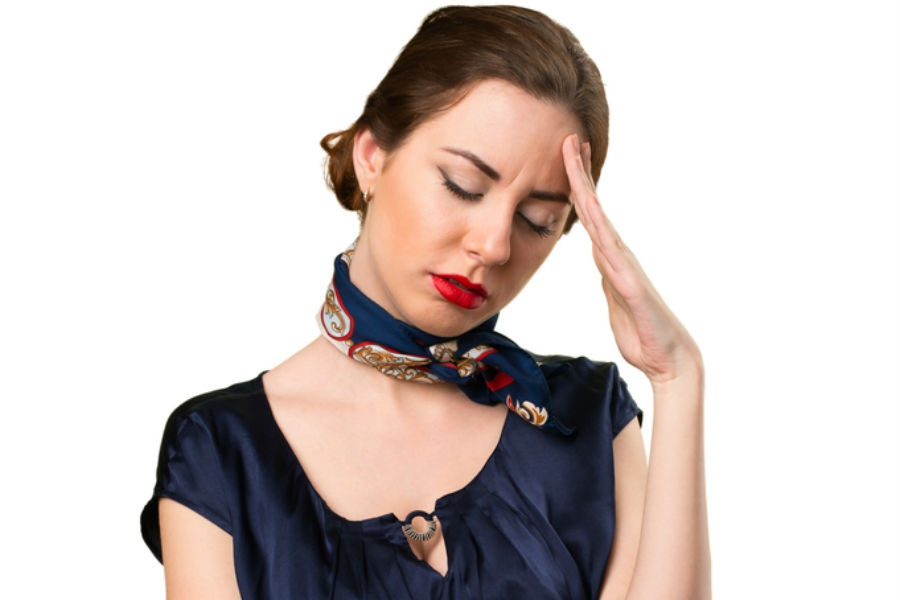 RYANAIR, Monarch and easyJet are among the worst airlines in the world!

This verdict is the result of the latest rankings by AirHelp which graded 87 global airlines on quality, service, ontime performance and claims processing.

Budget airlines operate on very tight margins and, as such, are able to provide affordable air-travel to the masses. And generally you get excellent punctuality, flexible fares and an acceptable level of service that’s delivered by invariably pleasant staff.

Of course, they’re not faultless, but what airline is?

BA made it into the top 10, but the data was analysed prior to its worldwide IT failure that recently grounded all BA passengers for 48 hours. Plus, last year, it was sued by an American couple who claimed a mix-up ruined their holiday, sending them to Grenada (in the Caribbean) instead of Granada (Spain).

Not quite as bad, though, as the poor soul who boarded a flight (not BA this time) he thought to Oakland, California and woke up over the Pacific Ocean – en route to Auckland, New Zealand. Or the person who wanted to fly to Anchorage, Alaska, but ended up in Ankara, Turkey.

Not to mention the one who wanted San Diego but got Santiago instead. Or, minutes from landing on a flight from Chicago to Vancouver, the passenger who suddenly awoke from a deep sleep and asked, “Is this Seattle?”

Or the Italian couple who booked a holiday through a travel agent to Sydney, Australia and ended up in Sydney, Nova Scotia, Canada.

A friend used to work at the tourist information desk in the airport in Rodez, a town in southern France. Apparently, a fairly major part of her job was dealing with British tourists who thought they’d bought tickets to Rhodes, Greece.

Now I admit I don’t like flying. Ever since a bad experience as a young child in a turbo prop to hurricane-bound Malta when the pilot announced: “We’ll soon be landing at Luqa airport. Or quite near it.”

Actually, ‘quite near’ turned out to be 200 miles away in another continent – Tunis, North Africa. Help!