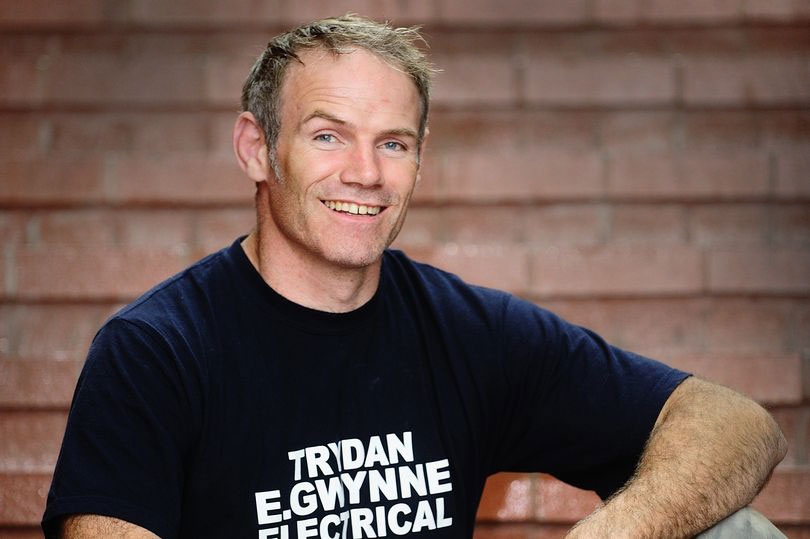 CORONER Peter Brunton has criticised Spanish police at an inquest into the death of father-of-three, Eifion Gwynne, who died after being hit by a car in Spain last autumn.

Tragically the 41-year-old  rugby player had been  in Malaga attending the funeral of a friend on the Costa del Sol.

At an inquest hearing in Aberystwyth in Wales the family  heard translated reports from Spanish police which stated  how pedestrian Mr Gwynne had been hit by a Fiat Punto driven by Laura Valadez Garcia on a carriageway in the city.

The inquest heard that Mr Gwynne had not been wearing reflective clothing and was walking in the road in the direction of traffic.

Ms Garcia  was said to have been driving at just over 80 km/h (49 mph). She was breathalysed but the test was negative.

Mr Gwynne was taken to Costa Del Sol hospital but died later. The cause of death was given as a number of serious injuries to the upper chest area.

A friend, David Thomas, who had been drinking with Mr Gwynne on the night of the accident described to the inquest  how they had visited various bars and left at 5am.

Mr Thomas gave Mr Gwynne 20 euros for his taxi journey back to his hotel and at that point, Mr Thomas described his friend as “drunk but coherent”.

Mr Thomas had got into a separate taxi as he needed to travel to Malaga Airport to return home, the inquest heard.

Coroner Peter Brunton said Mr Gwynne had been drinking for seven and a half continuous hours, adding he “reserved judgement” on Mr Thomas’ comment that he had been coherent.

However, he went on to say, “Evidence is slim – it’s a shame Spanish police did not take evidence from the bar manager, his friends, and the taxi driver.

“Based on the evidence we have I believe on the balance of probability it was a death by misadventure.

“I express my sympathy to the family. It must have been a dreadful catastrophe to learn what happened.”

Speaking after the hearing Mt Gwynne’s family  said, “It’s what we anticipated.

“We didn’t learn anything new from the inquest and are disappointed there was no more information from the Spanish authorities.”