Mojacar was the place for free homes and land! Want some? 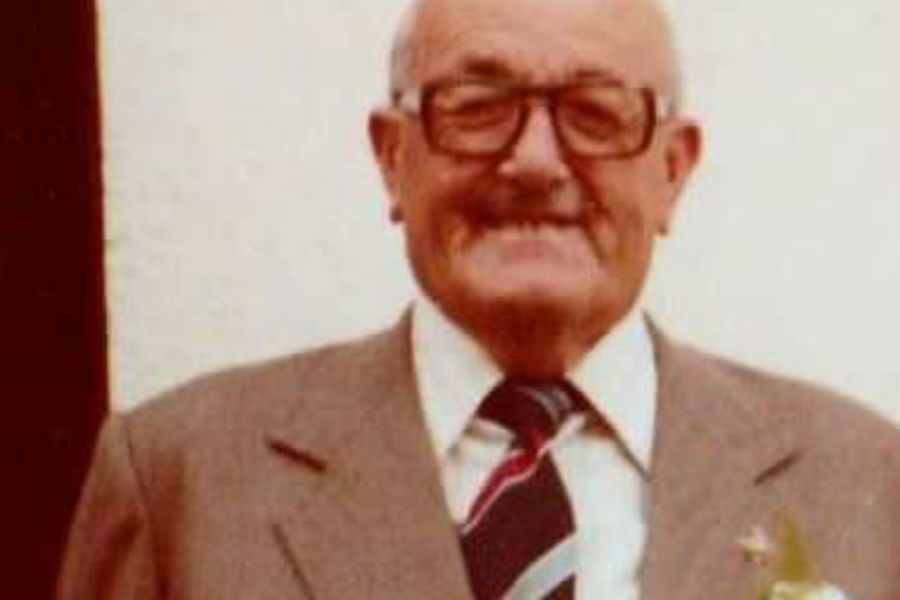 ONCE upon a time it happened.

But like all true fairy tales it occurred some 50+ years ago. Where were you then?

If you had known and showed up, you cold have been rewarded with a free home or site to build on. Hard to imagine now when you look about at the pristine village but once it was all but derelict and abandoned.

Less than 200 souls resided within its walls, a forgotten lost hill top village. But it wasn’t unknown, Spanish journalist Rafael de la Fuente had been there.

He had been keeping a low profile while living in Torremolinos.

Following the civil war both sides wanted his head. He wrote and spoke too freely about everything.

Rafael often shared thoughts and drinks with a new friend, Columbian concert pianist Enrique Arias. Both were disillusioned concerning what has happening to their quiet living haunts.

The un-going and uncontrolled development saddened them. They yearned for a new place. Rafael convinced Arias to come with him on an adventure to a distant area not on most maps, lacking paved roads and no bridges to cross the deep ravines.

Off they motored to find somewhere guiet and authentic to settle. A unique village that would keep its ancient Spanish customs.

Once in Mojacar they encountered the sagacious Mayor Don Jacinto, a man still revered for his simple cleverness. They met in a local tavern, most likely the Hotel Indalo right in the main plaza and plotted a new Utopia in variance with uncontrolled development.

No statue nor plague commemorates this motive occasion. The basics of the agreement were Mojacar was to retain its cultural heritage, no high rises and hopefully expand in an artistic bent. A place where musicians, artists, painters and writers could languish without being plagued by the masses of modern tourism.

Every mayor since has claimed responsibility for the turnout of Mojacar, but it was all negotiated back in the day when the whole concept seemed an impossible dream.

The pact was basically free houses or sites would be given away to ‘takers’ and title deeds issued once the houses were renovated and done. For Enrique’s part he would run adverts in famous news papers, Le Monde, NY Times, Der Spiegel, etc offering the miraculous bargain – for free.

The people that came weren’t necessarily artists but were politicians of high standing, ambassadors, the good and knighted. Enrique took the highest house in the village, then called el Castillo and fixed it up and gave his first music concert back in September of 1962.

People drove from miles around to attend. What an event!

As if bringing water to the desert it brought back living souls to a ghost town with a vibrant historical past. Enrique’s son still lives here and plays an important role in the constant civic betterment of the community.

Yet, never a thanks ever whispered by anyone.