Can’t give you anything but love, baby 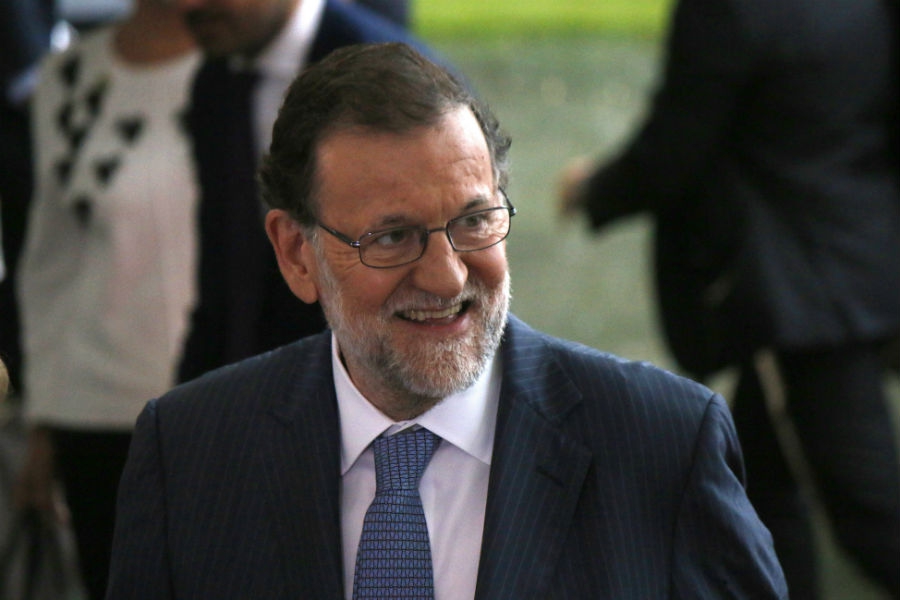 PEDRO SANCHEZ is making eyes at the PNV Basque Nationalist party in hopes that its MPs in the national government in the next General Election would help the PSOE form a majority government.

It’s not a far-fetched hope as the PSOE and the PNV have supported each other in the past in Madrid and the regional parliament in Vitoria.

But Mariano Rajoy was able to put through his 2017 Budget thanks to the votes of PNV MPs, support that came at the price of an annual €1.3 billion that the Basque Region will receive until 2021.

But Pedro Sanchez, who still doesn’t have a seat in the national parliament, can only offer promises and good intentions at present. And both come a poor second to hard cash, especially in politics.

Get out of jail free

MARIANO RAJOY denied during his court appearance – as a witness it must be stressed – all knowledge of illegal Partido Popular funding and the Gurtel graft scandal.

While those on both sides of the Gurtel fence were allegedly raking in money for themselves and the party through kickbacks and commissions, he was occupied only with political issues and knew nothing of party finances.

Rajoy stated that on taking over as party leader in 2004, he distanced the PP from Correa “for misusing the party’s name.” Yet he didn’t stop the PP in the Valencian Community from using Correa’s services long afterwards.

So explain that one, Mariano.

THE Catalan parliament, at the behest of regional president Carles Puigdemont, approved a law that will allow him to implement – without debate – both the October 1 referendum and secession should Cataluña vote to leave Spain.

There is a word to describe legislation of this kind – and it certainly isn’t ‘democracy.’

No clothes on dry land

THE PSOE and Podemos are in a cleft stick over Cataluña.

Both parties and their leaders can shelter behind the Spanish Constitution which makes no provision for the kind of referendum that Carles Puigdemont and his hench people are preparing.

Podemos in its Catalan version was the most-voted party in the December 2015 and June 2016 General Elections and its supporters are at heart pro-independence.

The PSOE in the past counted on Cataluña for many of its seats in the national parliament in Madrid, but no longer. Too many PSOE voters are pro-referendum if not pro-secession. So you get Pedro Sanchez trying to win back PSOE votes with plurinacionalismo which is too little for Cataluña and too much for everyone else.

Pablo Iglesias as usual minces his words while sounding hard-hitting by defining the independence referendum as “legitimate mobilisation” while adding that it can’t be binding. Both men are resorting to the Spanish practice of trying to swim while keeping their clothes safe at the same time.

Put another way, they want to please everyone which as usual results in no-one being happy and no clothes on dry land.

POLITICIANS in Cataluña are increasingly ‘stepping aside’ as the regional president Carles Puigdemont purges his Cabinet of possible waverers from the straightjacket of secession.

Seems there could soon be a dance called the Catalan One-step although in best Palais de Danse tradition (millennials: your elders will explain) perhaps it should be called the Elimination Waltz.