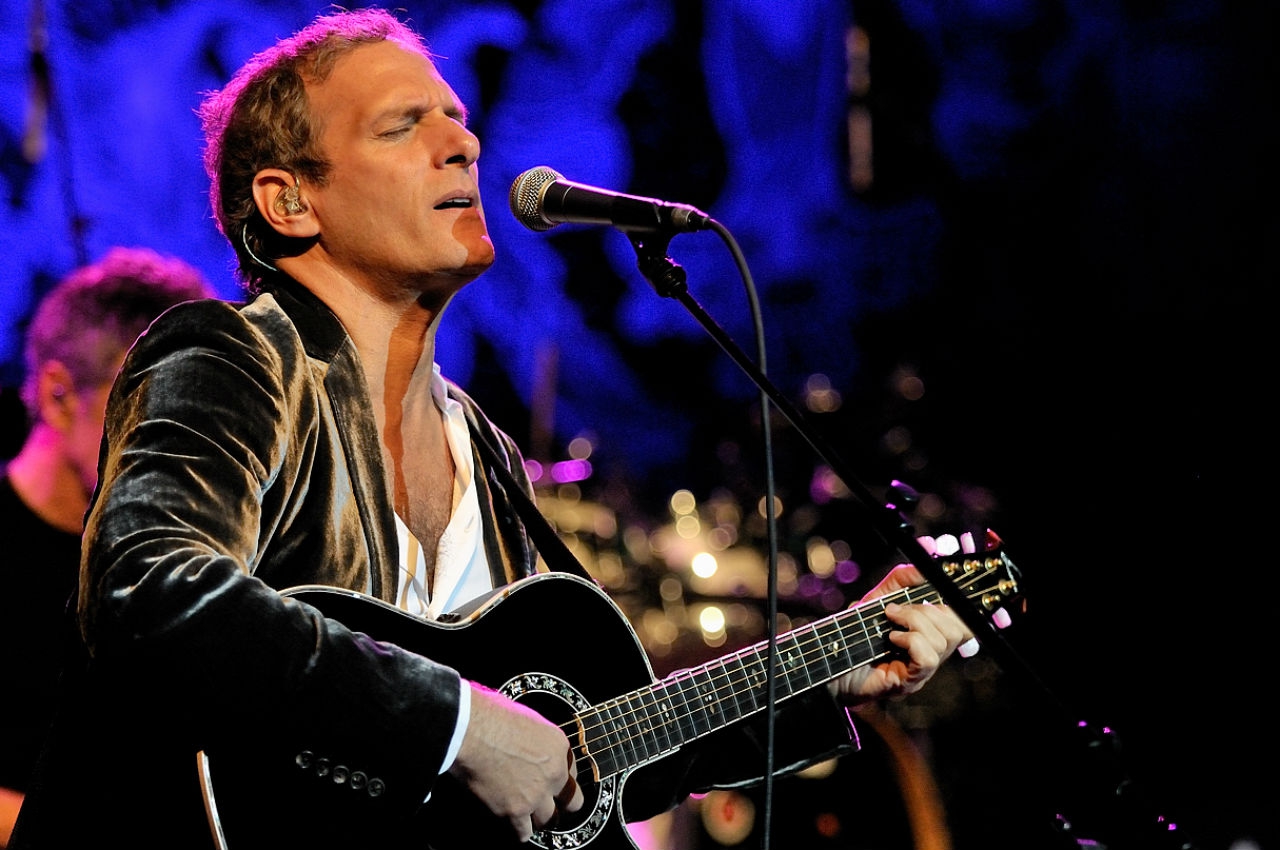 Michael Bolton is preparing for an unforgettable live concert at Puente Romano Tennis Club for Crazy Music Productions on the evening of Thursday, 10  August when he will deliver hit after hit in his trademark soulful style in front of a packed audience.

The American singer and actor is visiting Marbella as part of his Greatest Hits World Tour and he promises it will be a night out that his fans will never forget.

Michael first rose to fame as a songwriter in the early 80’s when he wrote “How am I supposed to live without you?” for Laura Branigan (who had previously released Gloria). The song hit the US pop charts and went to number one. Branigan went on to release another of Michael’s songs, I found someone but it wasn’t until Cher released the song two years later with her own version that it gained the recognition it deserved. Michael went on to co write several more songs for both singers.

Michael sported his iconic locks until 1997 when he did the unthinkable and cut it off for charity. Even today, 20 years, he remains synonymous with those locks. “I had no idea it would be such a big deal. I remember I was in London and I was watching some serious news story, when they interrupted the bulletin with, ‘News just in–Michael Bolton cuts his hair!’ It was hysterical.

Michael continues to be inspired by Motown and soul music and his audience can expect to hear many of his most popular numbers from his current album Songs of Cinema as well as many of his greatest and most popular hits How Am I Supposed To Live Without You?, How Can We Be Lover?, Time, Love And Tenderness, Can I Touch You There and his unique interpretations of classics such Fly Me To The Moon, Summertime and That’s Life.

Some late tickets are available to see Michael Bolton live in concert in Marbella with a 25 per cent discount off Silver and Gold tickets if you purchase directly from JoysLive in Banus which will be holding the after gig party and is open until 6am everyday.