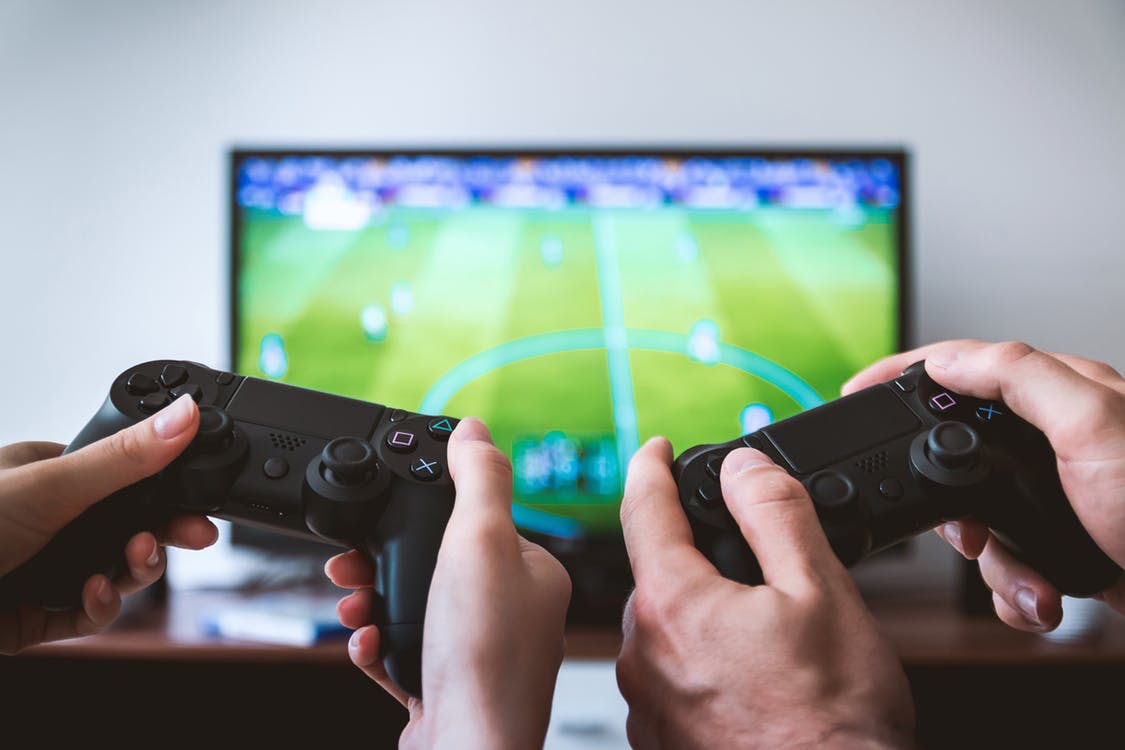 TODAY’S UK gaming industry is in rude health and the numbers are there to prove it. As of June 2017, the UK was home to some 2,141 active games companies operating at a range of sizes and scales. The industry currently employs world-class talent across the full spectrum of gaming technologies including mobile, PC and console, to rapidly developing sectors such as Virtual Reality, eSports and Artificial Intelligence.

The industry continues to grow year on year and the UK can certainly compete globally with other gaming superpowers.

Recent global gaming successes from Great Britain include Batman: Arkham Knight by  Rocksteady studios, which became the fastest-selling game of 2015 and won the 2015 BAFTA for Best British Game.

More recently, Grand Theft Auto V, created by Rockstar Games became the fastest selling entertainment product of all time, grossing $1billon globally in a mere 72 hours. By November of 2016, it had sold more than 80 million units worldwide and is the top selling game of all time in the UK. The game continues to break records and made a return to the top of the UK gaming charts in January this year – three and a half years after it was first launched!

While physical gaming at casinos has remained steady, the remote casino industry (mostly online) is the largest sector and constitutes almost one-third of the industry-share. In fact, the current exact figure stands at 32% of the overall market which yields £4.5bn GGY (Gross Gambling Yields). Within the remote sector, casino games have driven the highest turnover with £2.4bn in GGY – much of which was obtained through slots gaming (£1.6bn).

And it is not just the size of the iGaming industry that is impressive but the rate of growth is quite staggering. Between April 2014 to March 2015, the sector was worth just under £1.5 billion. In the same period, the following year, it had grown to just over £4.2 billion. By September of last year, the figure stood in the region of £4.5 billion and all the stats point to further jumps in market share.

A look at a popular UK online casino will show why: online casinos offer a great variety of themed slots, some of which, like Jurassic World, are actually licensed after popular franchises. Additionally, in contrast to physical casinos, table games go beyond the classic roulette and blackjack, to include different variants of these as well as scratchcards, Pai Gow Poker and more.

One platform where different types of games all appear is mobile gaming. Research shows that almost half (47%) of UK smartphone owners use apps on their phones to play games and when placed in context with other device uses, it is hard not to be impressed with the industry’s numbers. This figure places gaming apps in the UK above apps for online banking (40%), reading news (33%) and streaming music (32%) sites such as Soundcloud.

According to Distimo/AppAnnie, in-app purchase model makes up the lion’s share of the market representing 76% of the revenue share of the UK for apps. Likewise, in terms of revenue per download, the UK is the market leader in western Europe with a potential profit of $0.47 per download – Making the UK is profitable than competitors in Germany, United States and China.

The gaming industry is going strong in the UK, and whether it will be affected by Brexit or not is still too early to tell. However, its strong foundations, both in the console and online gaming sectors make analysts optimistic regardless of political developments.