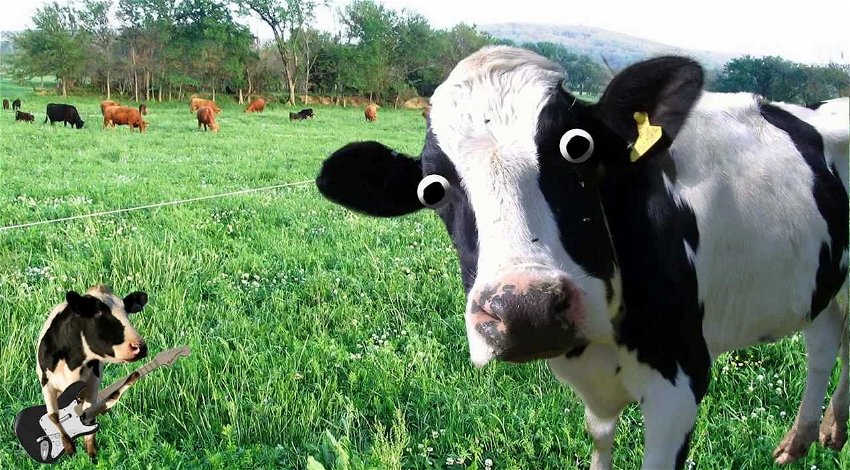 JEFA: Which means 'The Boss' in Spanish

TEAM TOOLEY is a team with a hierarchy. I am the boss. Nick is middle management. I value his input but there is a long established glass ceiling. The boys are minions and have virtually no say in anything whatsoever.

Nick’s role (like many dads) is the fun and physical exercise coordinator; football, board games and the like. I am told a particularly cathartic activity is throwing the children into a swimming pool. Yes, physically demanding but ultimately satisfying (essential for team morale).

As boss, my role is chiefly health and safety, socialisation, time efficiency and general team productivity. When I try and join the fun it is like the boss at the Christmas Party. It starts off a bit awkward and slightly unnerving and ends up with the minions getting over excited and behaving like tits. I prefer to observe the team fun from a safe distance while having a parental strategy meeting with myself, the results of which I impart to middle management after bedtime.

I should mention our babysitter as part of the hierarchy who is a man, in his mid twenties, in a hip hop group, is a student of English and has a job. He’s our secret weapon with the boys and gives Nick a break from the wrestling game. Freddie is the James Bond of childcare.

He does everything the boys love, he’s into sport and computer games and he’ll probably even play the new trampoline game…”Smash & Crash”.

I haven’t been forced to watch this game yet, the boys are just torturing me with blow by blow accounts of every round. “I pushed his face and then spat on him”; cue laughter from both. Freddie wouldn’t tolerate spitting though.

He does have a different management style to me. He is quietly authoritative and unhurried – I’m more shouty. I like to stay out of the way when he’s round, I don’t want to disturb their vibe. Besides, when I’m not there, they take their dirty plates to the kitchen and say please and thank you.

I won’t lie, Freddie is also easy on the eye. In fact I think, he thinks (and worries) that I am a cougar. He’s probably right. If Nick left me next week I would be, it’s not that I’m old but I definitely think I’d go for a toy boy. I have a secret crush on Harry Styles. I know it’s a bit bad – but I am.

Freddie calls me la jefa in clear recognition of the established hierarchy, which means “the boss” in Spanish; obviously part of me loves this hilarious nickname but the problem is in Spanish this is prounced “heffa”. I did explain that a heffa in English meant big, fat cow. He still calls me la jefa…”