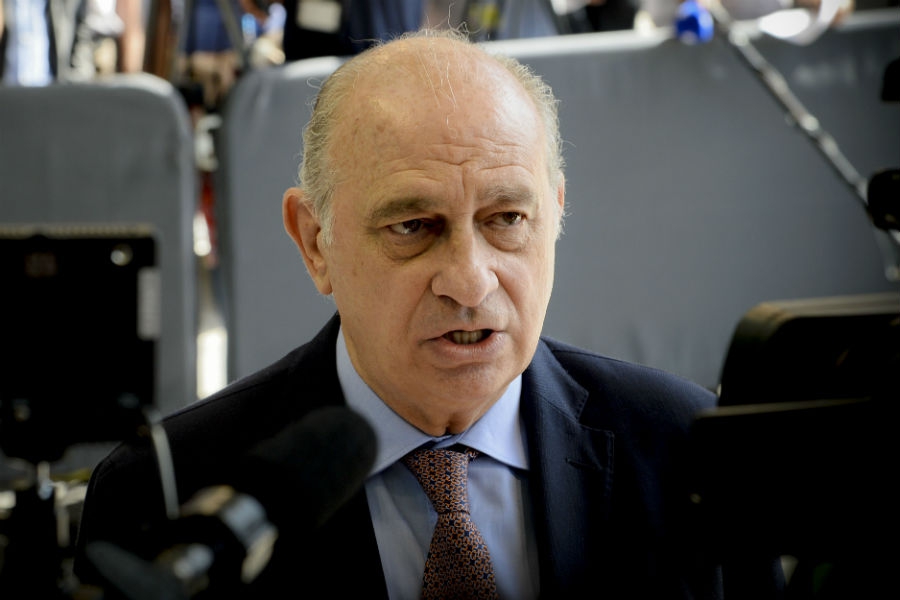 THE PSOE socialist party would be in a very different place today if the late lamented Carme Chacon had scooped 11 more votes in February 2012 to become secretary general.

And if Eduardo Madina had defeated Pedro Sanchez in the 2014 primaries the PSOE would be a little more popular with the public than with its paid-up members.

Andalucia president Susana Diaz, who lost out to Pedro Sanchez in last June’s primaries sealed the party’s fate three years ago. She backed Sanchez to keep out Madina whom she allegedly resented for his insistence on holding one-member-one-vote primaries.

Proving that what goes around comes around, Diaz now reigns supreme only in Andalucia. And Madina?

He announced recently that he is giving up his seat in the national parliament to leave politics altogether. Also proving that the best man doesn’t always win.

Puigdemont was given 15 days to comply, but since he has already said that he would ignore any order barring him from holding public office neither the tribunal nor the Madrid government need to hold their breath on this one, either.

WITH so much going on elsewhere, the public seems to have forgotten about Iñaki Urdangarin, husband of the King’s sister Cristina and former Duke of Palma de Palma.

Urdangarin lost the posh bit of his moniker – although not his wife, yet – because he has been found guilty of siphoning off public funds, influence peddling and fiscal offences.

But the former duke maintained in his recently-leaked appeal against a six-year, three-month prison sentence that he was merely “an amicable enabler,” a mediator “unfamiliar with Administrative Law.”

The former member of Barça’s handball team also claims that he used his “sporting and institutional connections to ensure that Baleares could celebrate tourism and sporting forums or sponsor the world’s best cycling team.”

No-one’s going to argue about any of that but Urdangarin omits to say that he got rich while doing it on the taxpayer’s money. Nothing very amicable about that, Iñaki.

YES, this year’s 59th Military Pilgrimage to Lourdes cost the state €73,000. Yes, the armed forces are underfunded and that money could have been better used.

And yes, the Que viva España conga and the paso dobles between (female) Guardia Civil officers and priests was comedy worthy of the Spanish film director Luis Berlanga.

But anyone wanting to smile despite themselves should check out the video on Youtube.

THE phrase ‘political police’ does not inspire confidence in a democratic nation and a parliamentary committee decided not long ago that this is exactly what former Interior minister Jorge Fernandez Diaz clandestinely created.

He used his position to wage a dirty war by trying to frame Catalan secessionists and get them for corruption, admittedly not an arduous task judging by the example set by former regional president Jordi Pujol and his family.

Whiter-than-white Fernandez Diaz, who once awarded the Police Medal to the Virgen de Amor and belongs to Opus Dei, clearly did not hesitate to resort to lies and dishonesty to achieve his ends.

And given the way the Cataluña problem is going, it’s likely that Mariano Rajoy’s government must wish the unfortunate Fernandez Diaz had managed to pull it off.