Was Walt Disney from Mojacar? 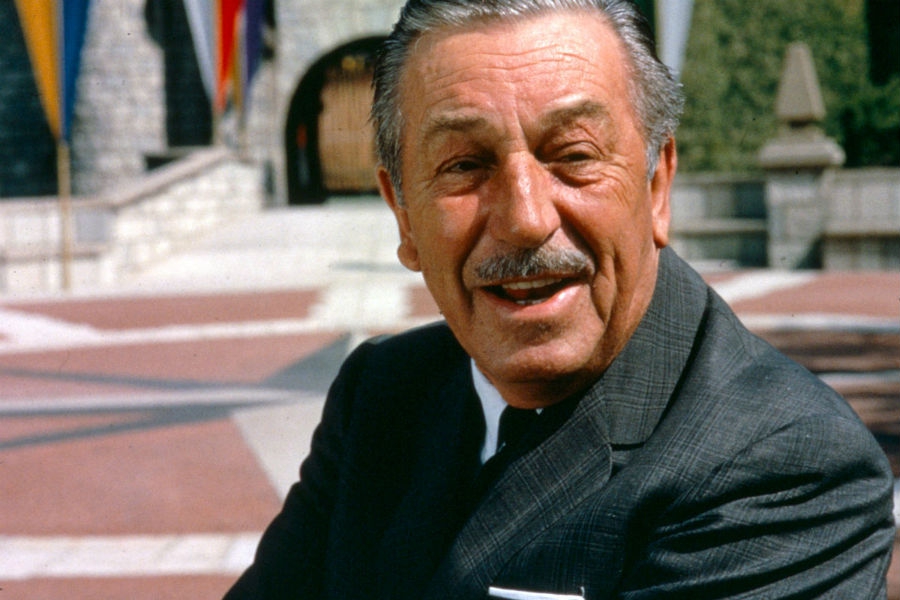 REAL ORIGINS: Was Walt Disney from town of Mojacar.

WALT DISNEY was as American as they came.

You can say it out loud: “Mother, apple pie, green back dollars and Uncle Walt.”

Don Jacinto, the former mayor of Mojacar frequently told the story that back in the 50’s some foreign guys showed up wearing dark suits and wanting to examine all the old archives concerning births in the 1900’s.

The detectives found little in their search. Now, here the story divides into two separate directions. The street story of Mojacar is that Walt Disney’s real name was Jose Guirao, son of a man by that name and a local beauty, one Isabel Zamora Asensio.

It was a scandal for the village. The father died young but the new mother had relatives in Villaricos. She went there to live, then Boston and sheltered the son with a farming family from Kansas.

Consider the logic, ‘where else could such a talent have come from but this very CORNER OF ENCHANTMENT.’

The other legend is called the GUAZAMARA tale in which the same woman became romantically enlaced with another Mojaquero, Pedro Gonzalez Carillio, married and father of quite a few other children.

In her disgrace she left Mojacar and took up residence in nearby Guazamara (some 25 kms away near Pulpi).

Years ago I went there, arriving at the same time as a German TV crew following the same second tale. The beautiful Isabel Zamora was indeed from a section of town called EL Guirao (ring a bell).

The mother, Isabel Zamora then later moved to Murcia, then to Valencia, and it was there that she met the captain of a ship that transported minerals from Villaricos to California.

They left together, Isabel becoming the maid in the house of her patron, a Disney, that allowed the boy to use the name. From these basic points six more tales can be concocted saying variants of the above.

The more recognised public American version had him growing up in Chicago, attending school, moving to Kansas on a farm, then returning to Chicago where he studied at McKinley High and later at the Chicago Academy of Fine Arts.

In 1917 with war spirit moving him he decided to enlist but wasn’t old enough. He located his birth certificate, altered it and served as an ambulance driver for the Red Cross.

Following the war and a bankruptcy failure from early cartoons he moved to California. It makes no personal difference to me whether you accept any of these projections.

You know the rules, if you want to believe – it’s true!

I think he did come from Mojacar. Yup, born in the barrior of Espiritu Santo. When you wish upon a star – your dreams will come true.

Be adventurous, come over and I will show you the exact house where he was born.

As all of life’s true explorers sitting around a camp fire can attest; ‘If it ain’t true – it should be.’

Excuse me, I have to go outside and feed Big Foot.