The Diana tapes are a ‘macabre indulgence’ 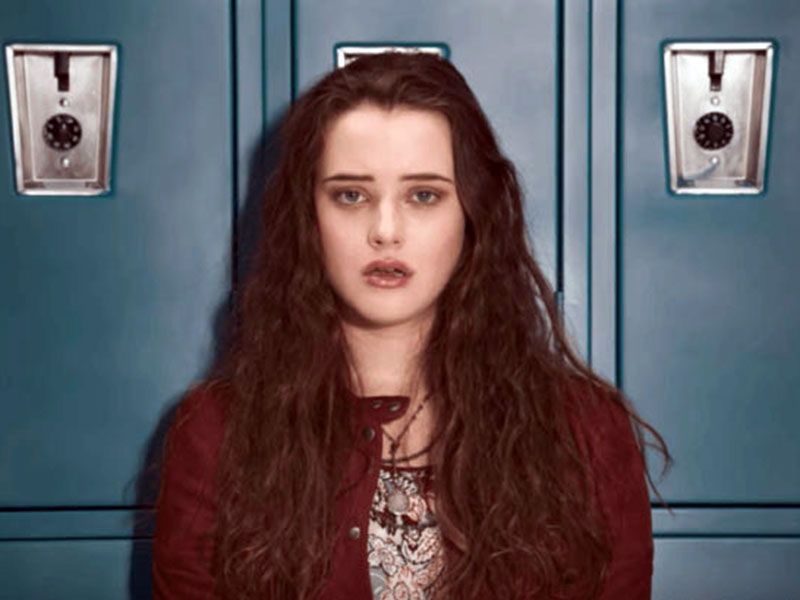 IN case you missed it, ’13 Reasons Why’ is a new Netflix drama about the suicide of a teenage girl called Hannah Baker. She left thirteen cassettes explaining how bullying, social humiliation and rape drove her to take her own life.

Everyone who deals with children has been quick to condemn the show’s horrid miss mash of teenage angst and sinister voyeurism. What entertainment, they ask, is derived from such a stylised show about real life horror?

That question has a distressing amount in common with Diana: In Her Own Words. The candid, never before seen recordings broadcast on Channel 4 were unceremonious and indulgent. The documentary featured the Princess speaking plainly about her upbringing, her troubled marriage to the Prince of Wales and her public life.

There was no new insight, and certainly nothing of public interest save for the question of why it was shown at all. However bad the Royal Family’s treatment of Diana was it has never translated into genuine republican sentiment.

Princess Diana suffered depression, bulimia and self-harmed. She died in tragic circumstances all while the tabloids remain obsessed with the scandal that cemented her as a media target and arguably cost her life.

Whatever sadness existed in Diana’s life has become a whaling media craze with no new historical merit. There are those who argue Diana’s memory is so high in the cultural life of Britain that these details, however uncouth, belong in the hands of the public. Contrast, that however, with government records which are released by the National Archives under the thirty-year rule and contain vital historical details.

Can the personal particulars of an unhappy and unwell woman seriously be said to be in the public interest? Why in death is Diana singled out for such intense scrutiny that ignores the suspiciously taciturn facade of the Royal Family itself?

Whether we admit it or not, indulging in the tapes of a dead woman is more on par with ’13 Reason Why’ than historiography or decency. Retreading Diana’s life for lewd detail disguised as truth-seeking does more to upset to her children than it could do for posterity or anti-monarchical sentiment.

Channel 4 must know this. The documentary might have been ratings hit for the broadcaster, but at demeaning cost. If we’re going to condemn television fiction for callous storytelling, then we should also let Diana finally rest in peace.