An utter travesty of justice 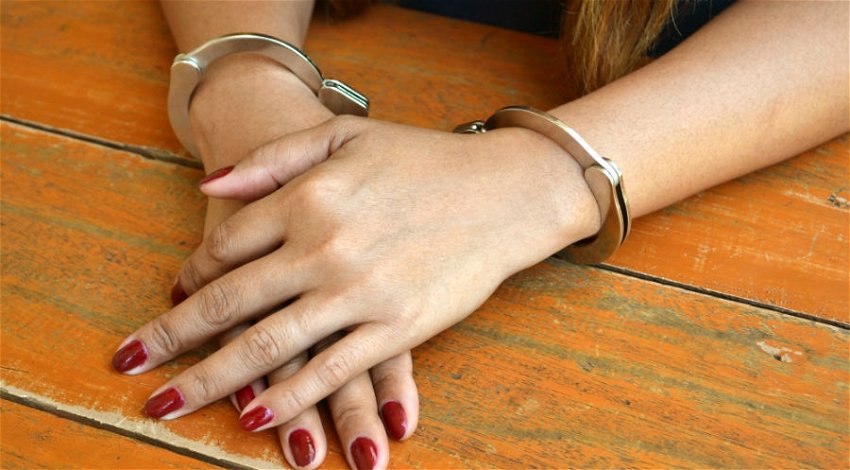 UNBELIEVABLE: Decided she was unfit for prison.

I’VE heard some jaw dropping judgements from a number of bewigged Wally’s over the years, but this week’s decision by one such incompetent truly took the whole tin.

Natalia Saul, a so called ‘gambling addictive accountant,’ stole £350,000 from her employers over the space of 12 months.

Judge Catherine Newman, who sentenced the woman at Southwark Crown Court to an almost unbelievably inadequate two-year suspended sentence, said in defence of her decision, that the accountant was ‘not the general stuff of which the prison population is made.’ ‘Er Wot!?

She’s a crook who pleaded guilty to stealing 350 grand from her employers!

That’s exactly the type of ‘stuff ’ that a large portion of the prison population do in fact consist of. The judge also remarked that she had actually considered giving Saul a sentence of three years and four months before being persuaded that she was ‘unfit for prison’!

You really couldn’t make it up.

Not quite au fait with this judge’s idea of ‘prison fitness,’ I can only assume that if this had been a young, able bodied, working-class male, he would have had far more sentencing ‘suitability’ than a highly educated female accountant.

Give us a break.

This whole sorry debacle is nothing more than a biased, sexist, utter travesty of justice. Personally, I think this delusional judge should be immediately disbarred, or whatever they do with members of this pathetic bunch of generally out-of-touch morons, who, in my opinion should all be put out to grass with the rest of their cuckoo’s nest compatriots.

Personally, I think they should be replaced by computers. One highly sophisticated machine into which are fed all the facts of a case. Defence. Prosecution. Witness statements. Mitigation. Evidence etc. etc.

Whatever verdict it spits out couldn’t be as ludicrous and biased as some of the unbelievable bull***t we have to put up with from most of these pontificating jumped-up dinosaurs, most of whom consider themselves vastly superior to us mere mortal minions.

Well I’ll give ‘em all one thing. Many of them do appear to have emanated from a different planet, that’s for sure.

Let’s hope that the North Korea problem can be solved without some devastating holocaust overtaking us. One thing is for certain, someone has to stand up to this grinning lunatic of a leader, who seems to treat the world like some kind of gigantic Virtual Reality game.

Trump has an enormous problem on his hands, but rather him than Obama, who would probably have his toes turned up already. I do seem to remember suggesting that we should drop a few ‘mother of all bombs’ on their military parades a couple of months ago.

Now we’re facing the possibility of nuclear conflict and the death of millions.

Ah well, what do I know?

Thanks for all your mail and comments, caustic or otherwise.