Can Mojacar’s past rescue the town? 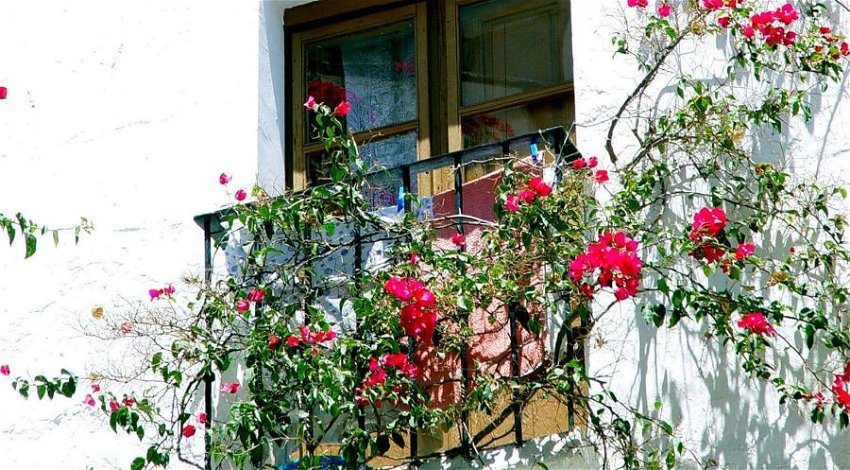 LET us not talk about the Moors – that was a mere 500 years ago.

The Romans? Well, just a millennial past.

The Phoenicians – but 15 centuries worth of silver moons gone. Not long ago, some 6,000 years in the past were the Argars.

A stone-age culture metamorphosed into a major bronze age civilization that thrived in the area and in fact could well be referred to as one of the mother cultures of the Iberian peninsula. (Although Historians tend to give the much larger settlement just down the road near Almeria, Los Millares, as the home base of Iberia’s major first culture).

Our neighbour, the Argars, from just up the road in Antas became the first to be heralded, therefore, and naturally extended their sphere of influence like the opening of a hand, to our area.

This ‘culture de Almeria’ extended to Sevilla and almost Valencia in the north. It was totally indigenous, full blooded Spanish: born and generated from the rocks and soil on up. It was a local Belgian engineer that ran the silver mines in Cuevas, that excavated the sites in Antas, Villaricos and Los Millares and made the announcement to the world concerning this remarkable civilization that appeared from nowhere and began Spain as we know it now.

Luis Siret’s house can still be seen today in Las Herraduras, just outside of Villaricos. Of course, this magical beginning surrounded Mojacar in every way and allowed it to be important from Day One of Spain’s evolution.

Mojacar’s old mayor, Carlos Cervantes, best known for creating the Moors and Christian parades, was totally knowledgeable about this mythological and legendary history and wanted to do a museum to commemorate events.

Sadly he didn’t survive long enough to adorn those all important historical monuments – making them public and household terms, as they well deserved to be.

Unfortunately I would wager not 1/100 would know the word ‘argar’ and what it might to pertain to. Mojacar would do well to return to the past more than prolonging public passageways that continue to keep the tourist industry captive to just the strip along the beach.

Without a firm understanding of our glorious past we will continue to add more glitz and glitter to pseudo old walls, signifying nothing. Bling that we don’t need unless we want to continue on with the pretentious Marbella charade, ‘darling.’

A phoniness that our sincere and important historical past shouldn’t allow us to fake or even pretend to be.

We ARE much more than that, and hold the historical proofs to prove it. We seem to be moving at a break-neck speed in the direction of concrete changes, constantly and without reference to any of our past, well carved in stone.

So much more needs to be studied and released to the general public, so they too can sit back in absolute awe of Mojacar’s true and distinguished past.