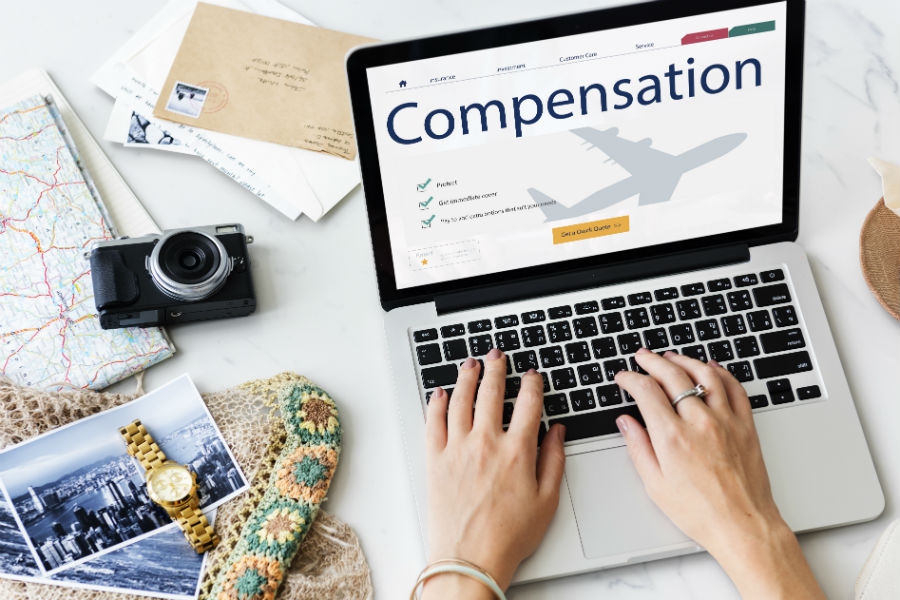 A HOLIDAYMAKER’S claim that she suffered ‘nausea and diarrhoea’ during an all-inclusive Thomas Cook holiday in Egypt has been branded a lie.

During the period when she was supposedly ‘trotting back and forth to the toilet,’ she was posting on social media about being in ‘luxury.’

This follows another £10,000 bogus food poisoning claim against Thomas Cook by tourists who didn’t mention food poisoning at the time, had no medical verification, and after their return (from Gran Canaria) returned to work and their children to school.

What is wrong with people? I know of a woman who sued a previous employer because she slipped on a staircase in the workplace and hurt herself (no broken bones).

She also sued the local council because she had fallen after tripping on an uneven paving stone. Why?

Sometimes it isn’t anyone’s fault. Other than, occasionally, someone’s own clumsiness. The whiplash industry and its successor, the holiday enteritis industry, form part of the UK’s ever growing compensation culture where companies actively try to encourage people to make bogus claims.

And you don’t need to have been in any sort of accident – car crash scammers call at random.

I’ve written about this before. About British travel agents said to operate an annual £1m fighting fund to cope with huge personal injury payouts to ‘aggrieved’ holidaymakers. About teaching staff securing major compensation for minor accidents and likewise illegal immigrants for ‘unlawful detention’ while awaiting deportation.

I’ve said this before as well but I’ll say it again anyway the UK’s thriving compensation culture is not only still keeping the door wide open for all these claimants but continuing to carry them over the threshold too.

Make it harder for those keen to exploit the system for profit at the slightest excuse. Enough to drive the rest of us crazy!

Which reminds me of a joke. A pair of cows are talking in a field. One says, “Have you heard about the mad cow disease that’s going around?” “Yeah.” The other cow says, “I’m glad I’m a penguin.”