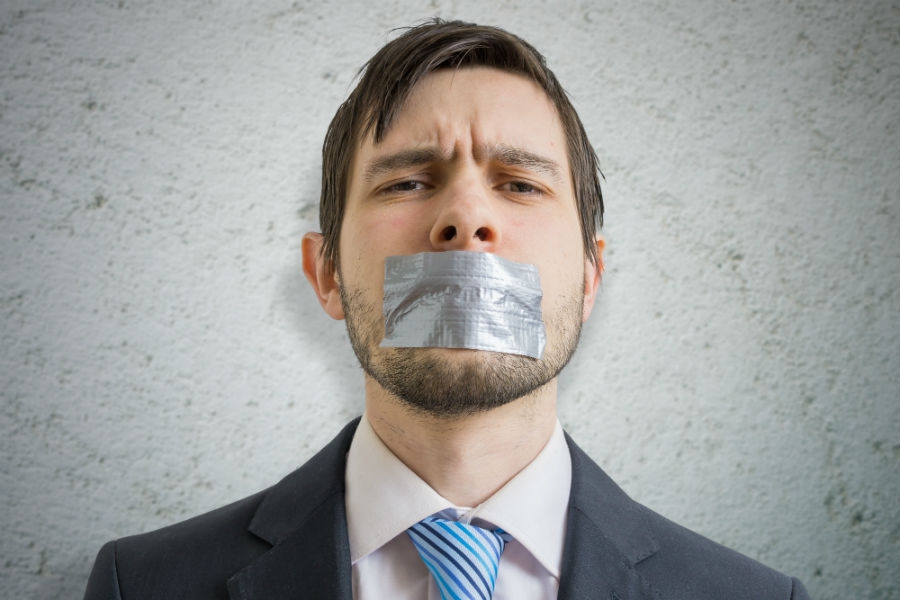 FREEDOM OF SPEECH: Political correctness has gone to the extreme.

THIS latest travesty, which resulted in the resignation of MP Sarah Champion is a glaring example.

Ms Champion had the ‘nerve’ to state that Pakistani men were targeting white British girls for sexual exploitation.

In the light of the recent evidence and subsequent prosecutions, to most minds the only thing this MP was guilty of was stating the blatantly obvious. Naturally the Corbyn’ites didn’t agree.

The first priority in the forming of a dictatorial state is the suppression of free speech. It is therefore no surprise that Corbyn cynically forced out one of his own, perfectly capable party members purely for speaking the truth. (A statement which also wouldn’t of course win his party many future ethnic votes!)

Freedom of expression is at the very core of a democratic society. To suppress it results in frustration, social unrest and ultimately, without that valve of non-physical release, violence.

We have to be able to voice opinions, which, as long as they don’t incite riotous behaviour, can be discussed and argued about among our peers without fear of arrest or legal proceedings.

Political correctness is the scourge of modern society. Needing to bottle up the truth for fear of recrimination, is a completely unacceptable EU-inspired edict, that hopefully will soon be wiped off our constitutional pages, in the same way thousands of other ridiculous and destructive laws, that Brussels has forced upon us over the last 60 years will also disappear.

Another example was the terrorist exercise recently carried out in a London shopping centre. Apparently, some factions of Muslim society were ‘upset’ that the ‘perpetrators’ were told to scream ‘Allua Akbar’ at the start of the incident. Oh really?

I suppose the fact that every single terrorist attack that has taken place has been preceded by this shouted phrase has nothing to do with it?

Hearing this could be the first indication of an attack, and indeed save lives by giving the public at least a fraction of time to react to whatever outrage is about to occur.

The decision to use the phrase was perfectly correct and certainly didn’t need ‘apologising’ for. I also have reservations about Caster Semenya, the Olympic gold-medalist runner who won gold in the women’s 800 metres in the recent World championships.

Due to a condition called Hyperandrogenism, she has testosterone levels three time higher than a female, no female organs and internal testes. She is in fact considered Intersex. Whatever gender she prefers, as is her right, I consider it completely unfair to allow her to compete against women in these events.

Female toilets, women’s armed forces and even her recent marriage (to a female!) are fine, but unless she agrees on medication to lower her testosterone levels, physical competition should never be allowed.

I know many will disagree, but to me it simply isn’t on. Just another example of PC madness, which left unchecked will be the end of society as we know it.