Banksy has been ´called out´ in the Spanish town of Ferrol, birthplace of Spain´s former dictator, General Franco.

The Las Meninas de Canido annual event has invited him to pay homage to Diego Velazquez, a 17th Century Spanish painter, offering him an entire wall with which to do so, a wall that so happens to be on the house where Francisco Franco was born.

With adverts in newspapers such as Le Monde, Le Journal de Paris,  Le Figaro, The Daily Telegraph, La Repubblica, Corriere della Sera and The Times, as well as a full billboard advert in his alleged birthplace of Bristol, organisers  are hoping the elusive street artist will indeed pay a visit.

Areas of the UK including Liverpool and Cheltenham have recently removed some of his artwork but the small town in northern Spain want to make him feel welcome.

The adverts read ´Banksy: we have reserved a spot for you on one of our streets.´

The town is run-down, specifically in the Canido neighbourhood and almost a decade has been spent reviving the it through the medium of art via interpretations of one of Velazquez´ most iconic paintings Las Meninas (the girls).

Artist and festival promoter, Eduardo Hermida began the event nine years ago out of a love of painting and a desire to relive his childhood and protect his grandparents house in an area that had been in decline since the 1980´s.

Hermida bought the Canido home, restoring it completely and turning it into his workshop, where he hosts artistic gatherings.

He covered the walls of his workshop with interpretations of Las Meninas and has since received the support of many townsfolk, including local brewery, Hijos de Rivera.

All the publicity has enabled the town to receive €20,000 from the provincial government and the city of Ferrol, which will go towards musicians and artists.

During the course of the event, hundreds of musicians, writers, sculptors and photographers visit the town to continue using art to revive the neighbourhood, which has now been declared a Unesco World Heritage Site.

“I am fascinated by Velazquez, particularly by the halo of mystery that surrounds his work.

I have a feeling Banksy will come.

I imagine him with a hat, walking around with his girlfriend and taking a look at the madness we’ve created.

I think he will return later, when no one expects it, to paint his version of Las Meninas, even if it’s not on the date or wall we’ve reserved for him.” 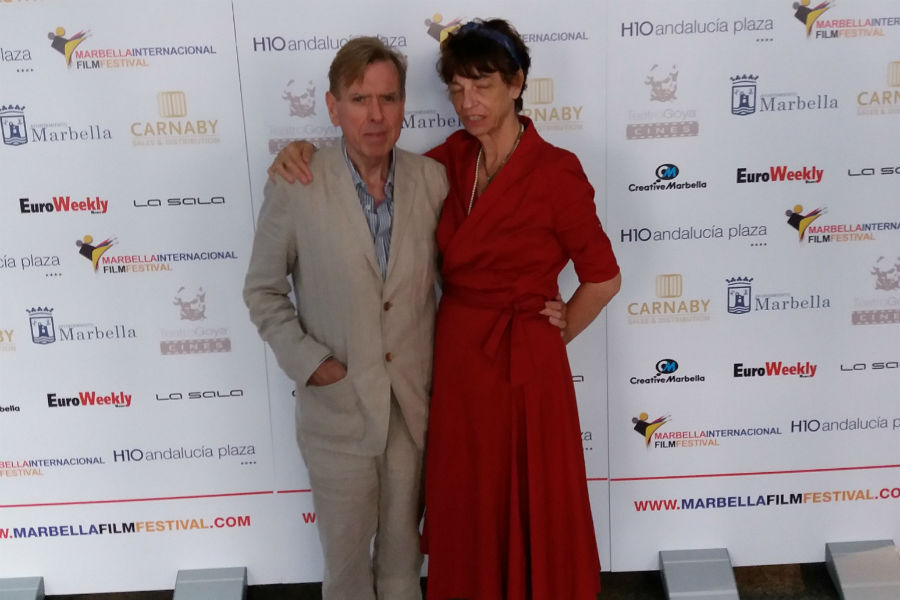 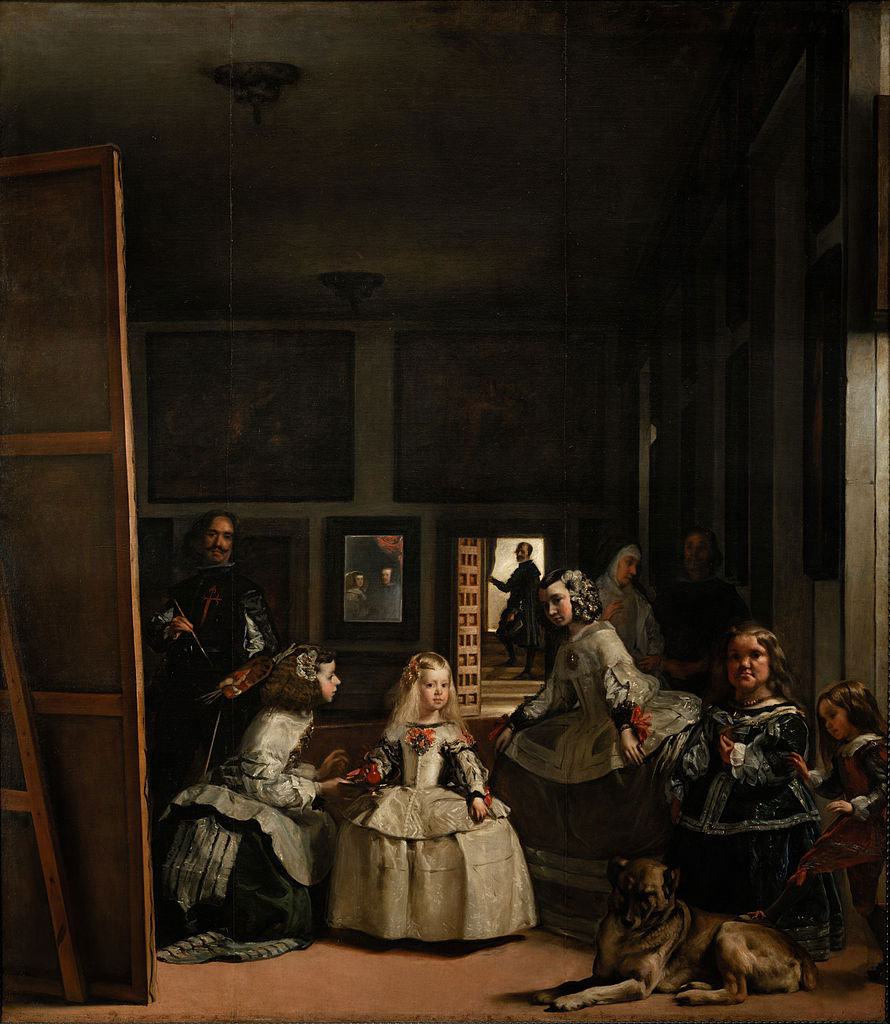