The CUP has runneth over 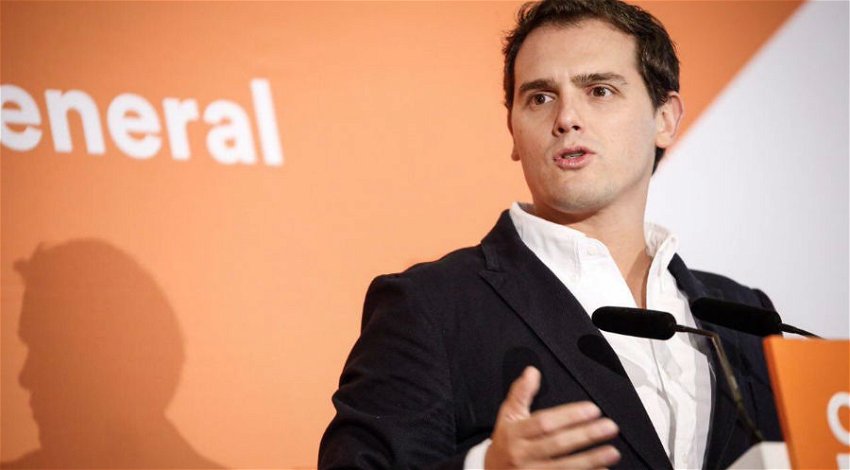 THE CUP party is anti-system, anti-capitalist and anti-everything except Catalan independence.

Its 10 seats currently shore up Junts pel Si in the regional parliament because DXJpS – a coalition of centre-right PDeCat and Oriol Junqueras’ left-wing nationalists ERC – failed to win a majority in the 2015 regional elections.

These were called early with the intention of obtaining an independence mandate which did not materialise and the coalition is in power only thanks to CUP.

The price of CUP’s support was the exit of the PDeCat leader and regional president Artur Mas, who was substituted by Carles Puigdemont.

CUP are clearly holding Junts pel Si hostage while Carles Puigdemont and Oriol Junqueras are happily unaware that they are in the clutches of Stockholm Syndrome.

MARIANO RAJOY must come up with something regarding Cataluña. Inaction, the Spanish president’s usual plan of action in a crisis, has seen him through until now.

But unless he pulls something out of the bag before Cataluña’s independence referendum planned for October 1, soon it will be all action and big trouble.

CUP’s pro-Referendum poster entitled ‘Sweep them out!’ is based on a 1920s’ Soviet poster that showed Lenin brushing away the enemies of the people.

This version shows not only the usual suspects – the King, Mariano Rajoy, Cardinal Rouco, Jose Maria Aznar, Ana Botin and Artur Mas – getting the old heave-ho from the Paisos Catalan but also Florentino Perez.

He is present not because of his position as president of Real Madrid but as boss of the multinational ACS.

So it has nothing to do with Madrid’s current superiority over Barça, has it? Of course not.

Life in the hive

PSOE secretary general Pedro Sanchez hopes to wedge his own people onto provincial committees, come the primaries in Andalucia’s eight provinces next month.

In the national primaries last May, Sanchez suffered resounding defeat only in Andalucia, the home ground of his rival candidate, the regional president Susana Diaz.

Tipping the balance towards him on the provincial committees promises to be more complicated than in other regions, as candidates will need pledges from 20 per cent of the registered party members.

These pledges are later translated into votes, which has caused considerable chuntering at party headquarters in Calle Ferraz in Madrid because Sanchistas are unlikely to get a look-in.

Pedro Sanchez’s political stock is rising, his ratings are increasing and he reigns supreme in the party but Diaz is still queen bee in Andalucia.

THE Partido Popular would still be the most-voted party in an election, while the PSOE has made a modest comeback and Podemos marks time.

Ciudadanos led by Albert Rivera did reasonably well in the last CIS poll but is dawdling compared with the others.

Rivera once said he would rather be helpful than famous, which he demonstrated by trying to help Pedro Sanchez form a government in March 2016.