Are the kids of today ruined or not? 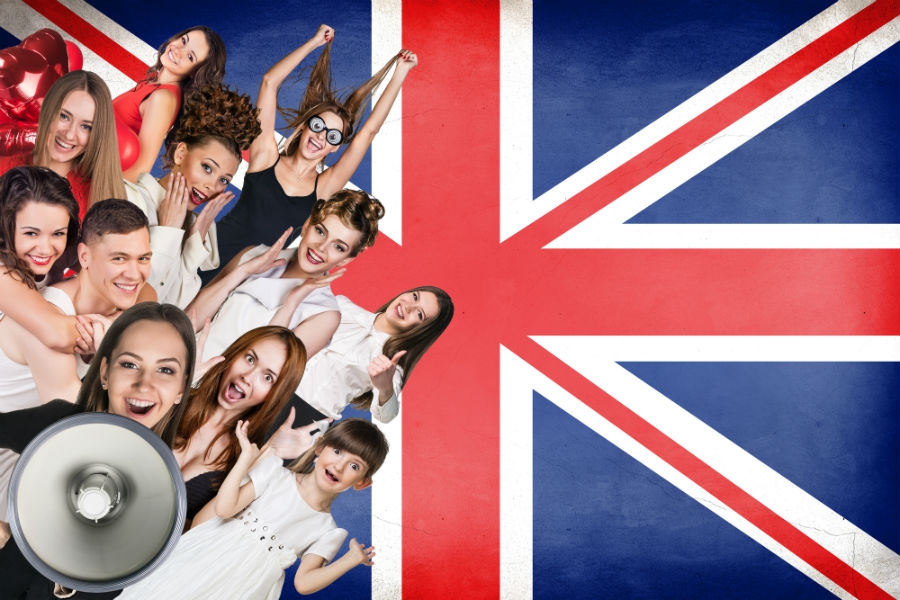 Every television channel this year was completely saturated with students elevated to minor celebrity status merely for opening up envelopes, bursting into tears, hugging each other and jumping up and down. The mind boggles.

Even though the authorities vehemently denied tests had been dumbed down, they did admit this privileged, often ungrateful bunch, have had the new test results ‘scored more generously.’

Apparently with the revised method of marking authorities didn’t want to cause the students too much ‘unnecessary stress.’ You really couldn’t make it up.

There are even websites advising parents on how to deal with the diddums who didn’t do too well. Advice includes relaxing techniques, comprising meditation and exercise.

They are also told to give them, ‘time to grieve’ and teach them rhythmic breathing. Parents are also informed they should be on the lookout for the signs of stress, ranging from sobbing through tests, ears turning red to losing eye lashes!

And what is the result of all this almost beyond belief pandering of these ‘future leaders?’ Gratitude? Don’t make me laugh.

Many of these sensitive little flowers actually see themselves as victims of oppression. One young madam actually insisted that because she suffered from anxiety and depression she should have been afforded special treatment and even allowed extended deadlines, because she was a ‘slow reader.’

If you ever wondered where the leftwing PC brigades actually manifests, look no further. The National Union of Students recently wanted to ban clapping and cheering because it ‘triggered anxiety.’

The hard on activists of the University of East Anglia took offence at what they saw as ‘cultural appropriation’ because a local restaurant handed out sombreros.

Sussex actually wanted to ban the use of ‘he’ and ‘she’ as pronouns, because it made assumptions about identity. Another student body wanted to ban Jamaican stew and Tunisian rice because it created ‘racist microaggressions.’ Wha’?

This leftie lot also requested warnings before being exposed to supposedly offensive books, such as The Great Gatsby (violence toward women) and even the Merchant of Venice, for its anti-sematic portrayal of Shylock.

No wonder they all lean toward Corbyn and his policies of simpering, cynical appeasement. Mark my words, this diversity happy bunch, with their self-centred utterly misplaced priorities will one day, if they find time to look up from their mobile phones, find their women clad in burkas, living under the yolk of sharia law and witnessing beheadings on the campus. Never mind Jamaican stew.

Let them see what happens in that scenario, when they try and protest that every TV show should have a transgender performer.

‘Er what television!? Heaven help them all.