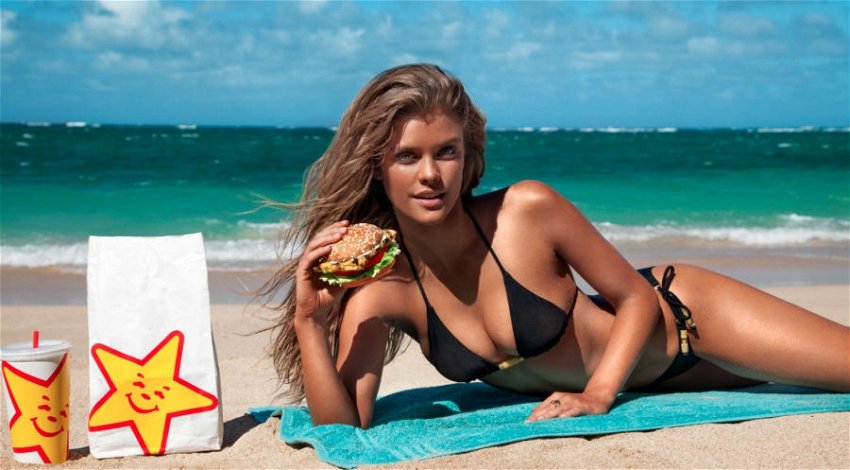 A SIMPLE piece of minced beef in a bun is fuelling a whole new revolution in the fast food market in Spain.

For generations, the vast majority of restaurants and food outlets in Spain sold traditional Spanish food and to a great extent older generations of Spaniards have remained loyal to this cuisine.

As with so many other European countries however, the American way of eating started to spread and by the middle of the 1980s, both Burger King and McDonald’s were firmly entrenched in the Spanish psyche.

The concept of this type of fast food spawned a number of local eateries such as Vip although other American food outlets including KFC and Friday’s promoted the opening of franchise operations around the country.

The two big burger giants saw off the presence of Wendy’s American burgers but are now facing an onslaught of beefy competition.

In many towns, local, un-franchised burger restaurants with names like Gourmet Burger and American Burger have opened up. These offer a burger experience rather than simple fast food and attract a trendy audience.

Having seen the success of McDonald’s with its 500 branches and Burger King with 700, at least three US chains have now decided that the time has come to expand their empires within Spain.

Although not household names in Europe, Steak ‘N Shake with 544 outlets in the USA, Five Guys with 700 and Carl’s Jr leading the way with 1,385 have started to test the Spanish waters by opening restaurants in some of the main cities in Spain.

Clearly if these are successful then there is likely to be a massive expansion especially in areas which shopping malls where each of these operations would fit in well.

One of the problems that the existing companies running burger outlets may face is the cost of franchising as it appears that the ‘new boys on the block’ are prepared to undercut McDonald’s and Burger King with lower start-up costs in order to gain a speedy increase in market share.

There is a lot of money in burgers and Carls Jr has spent a fortune in TV and Movie Theatre advertisements in hiring super sexy models and actresses to promote their burgers in the USA and could follow suit here in Spain.

Other Spanish companies also appear to be interested in this market and they too are looking to introduce even more brands to the market which could perhaps result in an over-supply of minced meat in buns and fried potatoes which in turn could see one or two of the larger groups either fighting back in a big way or even pulling out.