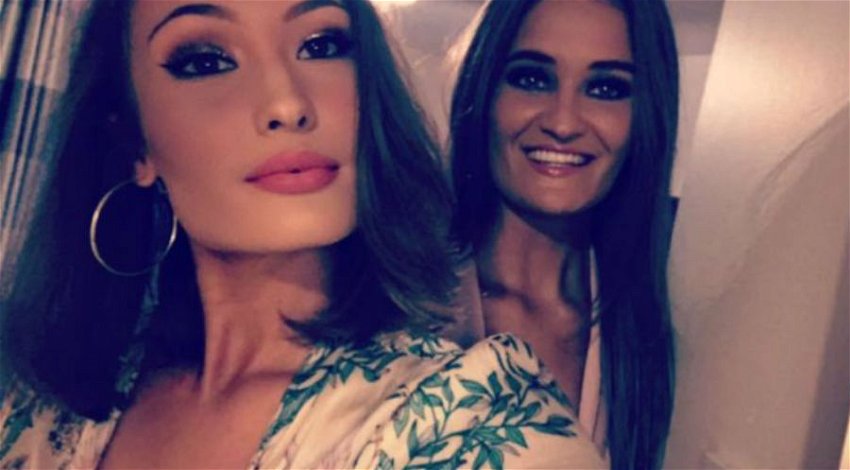 TWO British student nurses have hit out over their “nightmare” Airbnb holiday in Spain.

Friends Rae Breakwell and Paige Mitchell from Edinburgh, Scotland booked a week’s stay in Marbella through the online rental service, and excitedly looked forward to their sunshine break in an apartment in Marbella.

But after arriving and entering the apartment they had booked, they discovered two other girls – each unconscious – already inhabiting it.

Rae and Paige decided to go out, leaving their suitcases in the apartment. But when they returned, they said their found their belongings strewn across the room and discovered most of their valuables missing.

Rae immediately phoned the police, but said she was told to go personally to the police station as she did not speak Spanish. The two other girls occupying the apartment, who did not speak English, were by now conscious and began arguing with Rae and Paige.

When they then became threatening, Rae fled outside. The two other girls are then claimed to have locked Paige in the apartment after throwing belongings at her. Paige hid in a cupboard and called the police, later saying she had feared she might even be attacked with a kitchen knife she had seen in the apartment.

She later ran outside to safety. The girls claim that in total they have lost more than €1,000 as a result of the valuables stolen, plus what they spent extra booking a hotel so that they had somewhere safe to stay.

They have also revealed that their suspicions were raised prior to their arrival at the apartment when the Spanish owner said she would be away on their arrival so her cousin would be in charge.

When the girls later rang the cousin to complain, he told them he had “forgotten” how to speak English. Airbnb who are based in the United States said they are looking into the incident, but insist such cases are extremely rare.