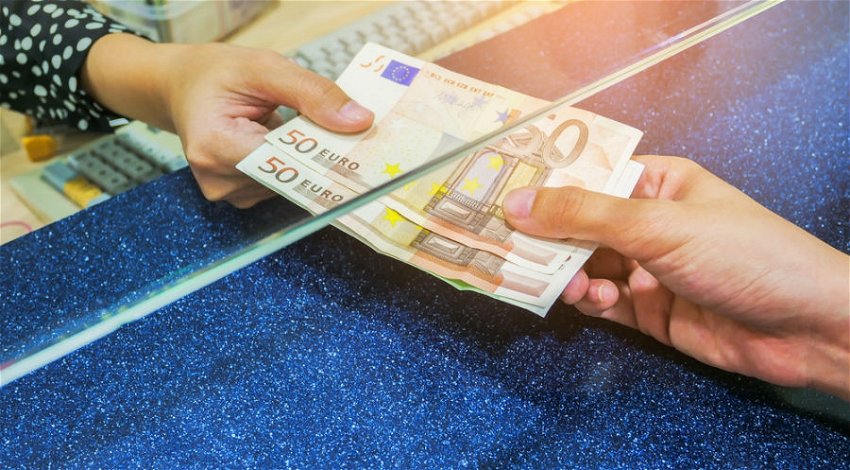 OK don’t take this first part literally but I think, after reading a bit, you will get the point I’m trying to make.

The next time I go into a bank here I’m considering taking a weapon with me. Let me explain why. The other day I went into the bank with Mrs S, who is the President of our community, at about 12.30pm.

A bank, by the way, that is a branch of where the account is held and President S is a signatory on the account.

There was nobody else in the bank, not a soul, just the cashier and the staff sitting at their desks staring at computer screens. Mrs S goes up to the desk and says she would like to pay some money into the community account and was immediately told she couldn’t because it was after 10.30am and, anyway, it was the wrong day.

‘Are you kidding? There is nobody here, nobody waiting, you are not doing anything, and the account is at this bank, just not at this branch.’ And you are given that ‘look’ – that stone cold look, the little smug shake of the head and the dreaded shrug.

This is where the weapon would come out and you want to scream ‘Let me pay some money in and nobody will get hurt!’

What is it with these rules and regulations?

Nobody can give me a valid reason why this crazy rule is in place that you can only pay in on certain days at certain times. It’s a bank and its job is to allow you to pay money in and maybe take some out if have any or it hasn’t been embargoed by some official department for not paying a bill or fine that you didn’t even know existed… but that’s another grump for another time.

Why does there have to be specific times and days? Just take my money. Next day we go back and the bank is rammed with a queue nearly out into the street.

The other desk staff are, of course, still looking at their computer screens totally oblivious of the chaos going on around them.

Finally it gets to our turn and she looks up at the clock. It’s 10.31am. I look at her, she looks at me, and I give her my ‘Don’t you dare to try and tell me it’s too late’ look and she takes the money.

Me and Mrs S start whooping and hi-fiving fist pumps, the lot. Yay we just paid in money to the bank!!!