The new who’s who of what’s where 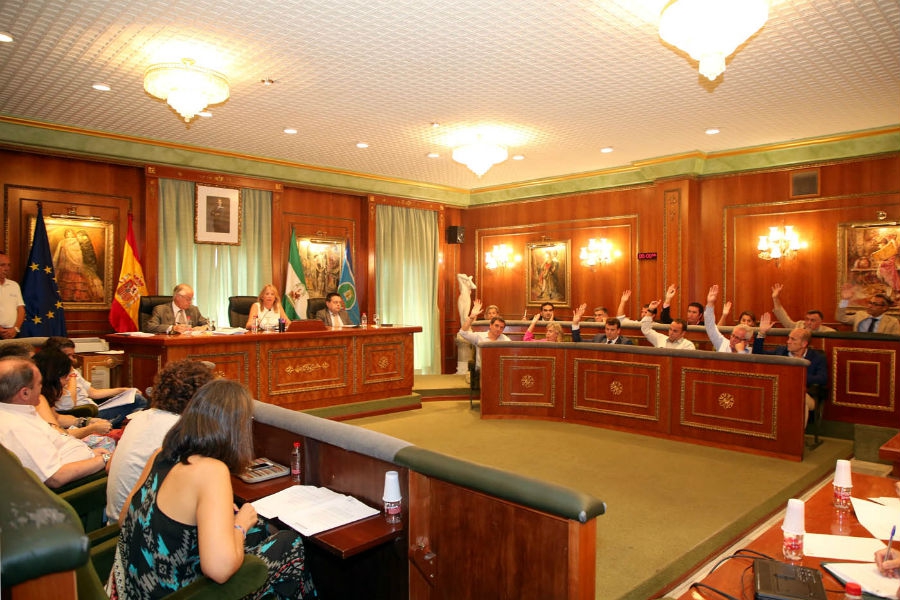 ONE of the reasons that it’s hard to get things done in Spain administratively is because if the government changes every four years, so do the people in charge of key departments.

Marbella up until two years ago had settled into a familiar administrative system with Ángeles Muñoz being mayor for two terms.

Her re-instatement on Tuesday August 29, 2017, half way through the new coalition council’s first term, came as a surprise to many.

Following a vote of no confidence by the San Pedro party who changed sides due to the inability of the four party coalition coming to agreements which Rafael Piña, mayor of San Pedro, felt was holding everyone back.

The change has been received with mixed feelings by the local Marbellís but does put the running of our city back in the hand of the candidate who did receive the most votes in the last election, although maybe not the seats to ‘rule alone.’

On the whole our international community doesn’t even think Marbella has a town hall or think twice about local government but there are many who organise events or offer services that depend on knowing who handles what.

So for those of you, who like me find it confusing even if you do speak Spanish, to work out who’s responsible for what, hopefully the following summary of the positions that have been filled so far are as follows:

Rafael Piña, the man who made it all possible, will still be ‘mayor’ of San Pedro and Gema Midon will continue on as responsible for culture, but just for San Pedro.

So if you have events to plan in the San Pedro de Alcantara area, she’s your girl!

For Marbella’s cultural events Carmen Diaz returns as general manager for this important category. Ángeles Muñoz, Marbella’s mayor, will however be the person responsible overall for culture as well as education, security and emergencies, tourism and foreign residents.

The town hall spokesman appointed is Felix Romero, who will also be responsible for transport, traffic, youth, local ‘fiestas’ and citizen participation.

Kika Caracuel is in charge of land zoning and housing. Manuel Osorio economy and taxes. Diego Torres has been appointed to handle the cleaning and refuse of Marbella, with great emphasis on the urgent need to get Marbella ‘cleaned up.’

Javier Garcia is heading up building, infrastructure, parks and gardens. Cristobal Garre is in charge of development and employment. José Eduardo Diaz will handle industry, public roads and West Marbella.

Carlos Alcalá takes over Health and consumo and the area of Las Chapas. Isabel Cintado heads up the department for equality, diversity and social services, as well as East Marbella. Javier Mérida, champion paratriathlete will be in charge of sports.

Chela Figueira, formerly in charge of communication in the last PP administration, returns to work directly alongside the mayor.

I really hope this helps!

Have a great week and see you around soon 🙂