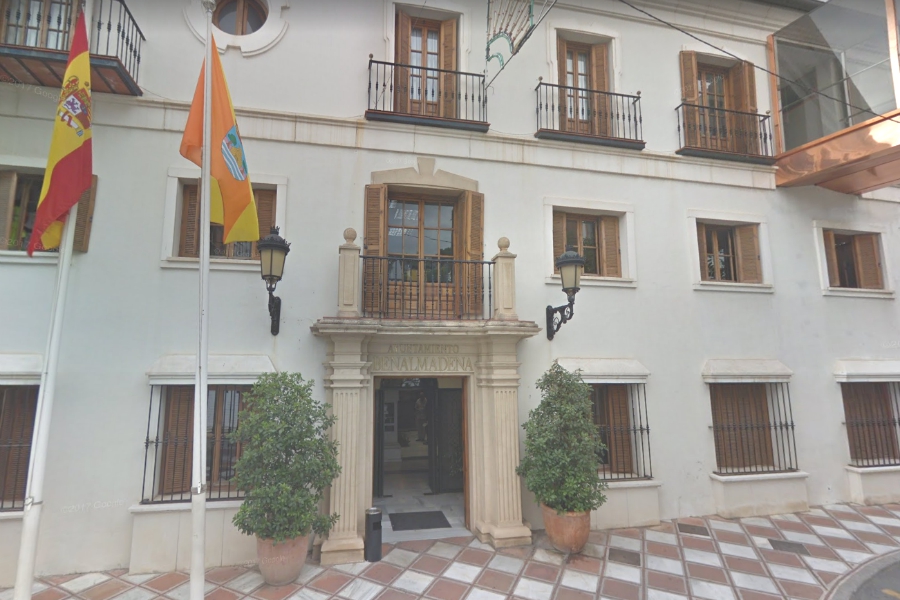 THOUSANDS of non-resident British who own property on the Costa del Sol are probably unaware that an IBI property tax revamp could see their council bills double.

One British retiree has hit out at the Spanish law change that saw him facing increased charges after being automatically removed from council databases.

“The annoying thing is that they don’t send invoices or inform anyone so a lot of people might not even realise,” said 68-year-old Derek Needham who owns an apartment in Benalmadena which he visits “four, five or six times a year.”

Derek, who lives near Great Yarmouth in East Anglia, bought his home in Puerto Marina 20 years ago and had been enrolled on the padron, or council register, as doing so entitled him to a 50 per cent discount on his IBI payments.

But when the first of this year’s three instalments was taken by standing order in May, the payment was twice as much as he expected.

After calling Benalmadena Council, Derek was told that non-residents had been removed from the padron and are no longer entitled to IBI discounts and other similar benefits.

“We ought to pay less as we don’t use local services as much as residents,” said Derek, who is fighting to get his money back.

“I’ve sent various letters to the council and was eventually referred to the ‘intervention desk’ but since then I just cannot get a reply.”

A Benalmadena Town Hall official confirmed: “If somebody is non-resident, they can no longer be on the padron, and if they’re not on the padron they must pay the full IBI amount.

“This instruction came from the central government last October and is applicable throughout Spain, it has nothing to do with the mayor or council here.”

When quizzed why nonresidents received no notification of the changes, or why Derek’s emails remain unanswered, he declined to comment further.

In 2014 the Spanish government was found guilty of overcharging thousands of non-residents for inheritance tax by the European Court of Justice, entitling at least 30,000 Britons to refunds.

“I can’t understand why this is different,” said Derek. “It all just feels a bit unfair.”