Our children are confused enough 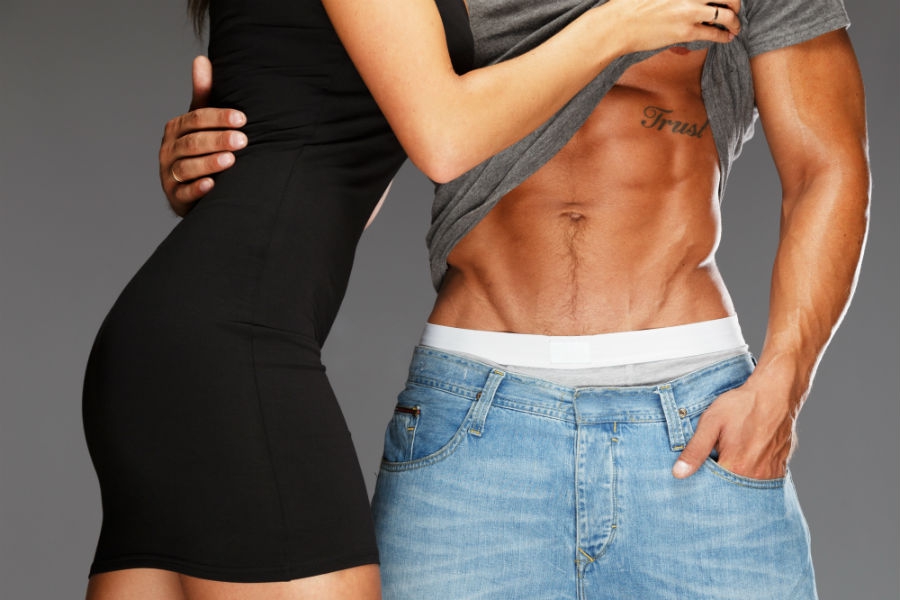 A QUESTION OF GENDER: Are we now too politically correct?

I TRULY am getting up to here with all this gender bender bulls..t we are being deluged with these days.

No one is more liberal minded than me. I was raised in Bayswater during the 60’s.

I remember the first Notting Hill carnival, started by the influx of West Indians who wanted to recreate the carnivals of their own country.

Men dressed as utterly flamboyant, female characters played a large part and, although a hitherto unseen phenomenon, were accepted as the fun figures they were meant to depict.

Lesbian clubs abounded and I’ve had more fun than I care, or indeed, can remember in those, some may consider iniquitous dens, where most of the delectable ‘femmes’ were bi-sexual anyway. (I wasn’t silly!)

Many of my friends during those rip-roaring days of yore swung both ways. Over the years I’ve watched with approval how the ‘queer’ or now much more acceptably entitled ‘gay’ fraternity have become a part of the ‘norm.’

Unfortunately, I now think it’s all gone too far. By my reckoning the introduction of gay marriage was fine and completely acceptable.

Gays conscripted into the armed forces? No problem.

I did slightly twitch at gay couples adopting children, having seen some disastrous and tragic outcomes for children living with same sex partners in those far off days.

Still times have changed and vetted legal adoptions by couples from more stable backgrounds than those I had been familiar with, has allowed me to come to terms with even this previously frowned on situation.

But we are not all gay!

It does now appear to me that certain society members would like to see us, if not all gay, then basically, sexless altogether. Particularly the children.

From advocating the teaching of homosexuality in schools, to children of both sexes able to wear either trousers or skirts and even trying to prevent them being referred to as he or she, it really has all become too much.

Watch my lips. The majority of us enjoy being girls and boys. Men and women. Males and females. It’s fun. And despite those who would have it otherwise. Perfectly normal.

Our children are confused enough. For heaven’s sake leave them alone and let them enjoy their development into adult life in whatever natural way they choose.

Take a leaf out of the Spanish book. Over here, all the TV anchors are glamour girls. The female presenters ooze with sexy femininity. All the men are macho (unless they choose otherwise) Senoras and Senoritas abound. (No Ms nonsense around here.)

And the Ninas and Ninos are all proud little peacocks and hens, thoroughly enjoying their young genders to the full.

And what is most important of all? The majority are perfectly happy with their lot.

Just think, if Adam and Eve had been genderless we wouldn’t be here at all. Time to let it rest.

Let us all now be happy with our own manifestations and allowed to exist in our own particular choices of normality.