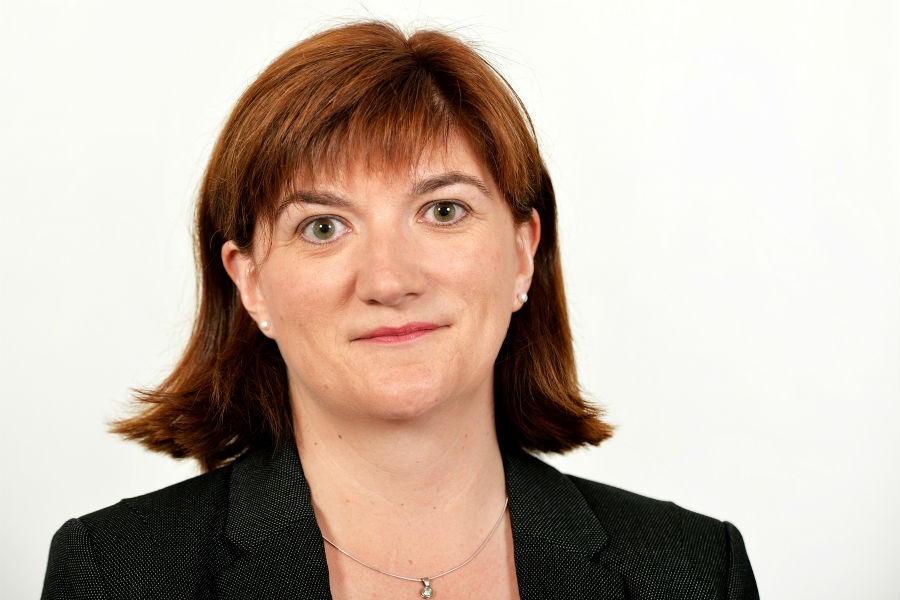 CONSERVATIVE MP Nicky Morgan, Chairman of the UK Treasury Committee has written to the Chancellor regarding possible loss of pension payments and insurance for expatriates.

It appears that what are known as cross-border insurance policies may no longer be permitted following Brexit unless some form of agreement is reached between the UK and European Union.

In essence, a number of policies which run after March 2019 have been sold to customers under passporting arrangements which allow for the insurers to make payments into the EU but these arrangements will in theory be stopped post Brexit unless some form of agreement is reached.

Pensioners in particular should not immediately worry as it is believed that state and other pensions paid into UK accounts should be safe but there may be some difficulty in respect of private pensions paid in euros into EU accounts.

The same may be true for other insurance policies also written in the UK but covering properties, lives or other matters in Spain.

This is not some form of crafty trick by insurance companies but a situation which means that without some form of agreement, they will either have to withhold payment or risk breaking the law.

So far, the United Kingdom has indicated that part of the initial discussions involved cross-border sales of goods and materials but according to the Treasury Committee, both the UK and EU appear to have overlooked this form of sales.

As it could take anywhere from nine to 18 months for legislation to be put in place to allow these transfers or for British insurers to either set up subsidiaries abroad or transfer their existing portfolios to third parties, the problem is quite urgent.

In her letter to Chancellor, Philip Hammond, Miss Morgan said “The possibility that UK providers may not be legally able to pay out pensions or insurance contracts to citizens in the EU – including UK expats – is a stark example of the consequences of a ‘cliff edge’ Brexit.”

She went on to say that “It is therefore surprising that there have been no position papers from the [European] commission or the government proposing how it might be addressed.”

It is estimated that there may be several hundred thousand contracts which could be affected and therefore this intervention by the Treasury Committee is clearly very timely, especially considering that it could affect the British finance industry and a large number of expatriates.