Have you been ripped off? 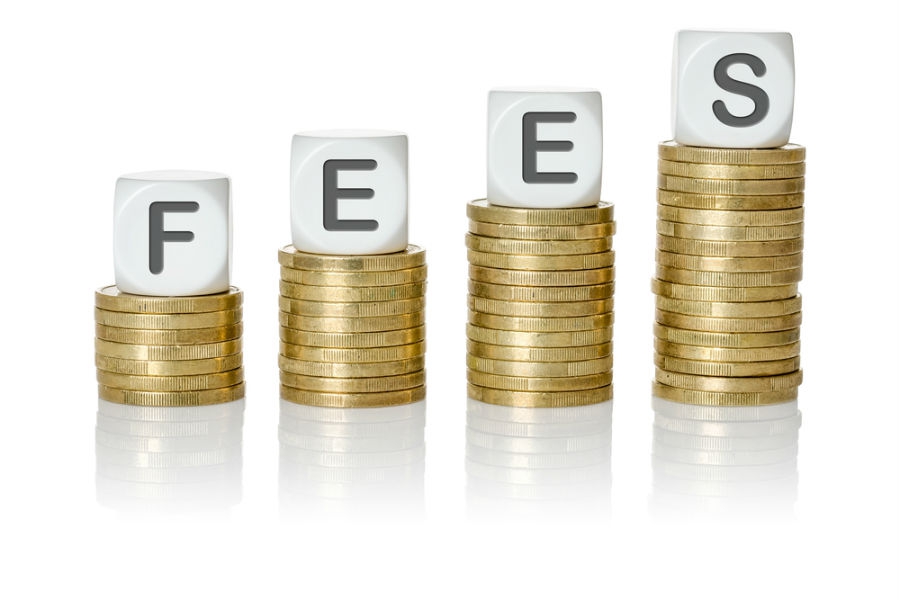 I’M going away next week and I was going through all my bookings and I was looking at my hotel booking for Las Vegas and noticed that, on top of my room charge, they have an additional item, not the VAT, but something called a ‘resort fee’ which, in the case of the hotel I’m staying at, is $29 a night.

When delving further into it I found out it’s for use of Wi-Fi in the room which, by the way, is free anywhere else in the hotel.

It’s also for use of the fitness facility, which I won’t be using, unlimited free local calls – well they are included in my phone package so I don’t want that – and a newspaper. No thanks!

And access to thousands of top magazines and newspapers using some App that I don’t have. Of course, that’s really what I want to do whilst staying at a casino hotel is catch up on my reading!

I will let you know how I get on with not paying my ‘resort fee’ when I return. So this got me thinking about all the other rip off hidden and not so hidden fees we have to pay.

Try changing a flight online. Airlines charge a fee, £50 in one I saw, as a ‘service charge.’

I logged on, I found the new flight, I changed the old one, I did it all myself. So what service am I getting?

It’s just another way of getting money for nothing. They sell my seat again and so they don’t lose anything.

What about fuel surcharge on flights which is another additional cost.

I have a maintenance fee on my credit card. It’s a piece of plastic that sits in my wallet. It doesn’t need maintaining. I don’t need anyone to come round from the bank once a month to water it or take it for a walk.

Every time I use it they earn money from it and that should be enough. If I don’t pay the full balance at the end of the month I get charged interest which is fine as I know that’s how it works.

We are getting ripped off all the time because, like most normal people, we don’t read all the small print. Maybe we should but the fact is we don’t.

When I lived in the UK I had a gym membership so I could go swimming. I went twice and decided it wasn’t for me so I said I wanted to cancel it and was told I couldn’t as I had signed up for a year.

I kicked off like you can’t believe and told them I wasn’t going to pay. I demanded to see the manager who wasn’t interested.

I never paid another penny and never heard another thing.

I think sometimes you have to just stick to your guns. Email me: [email protected]