Making the best of a bad job 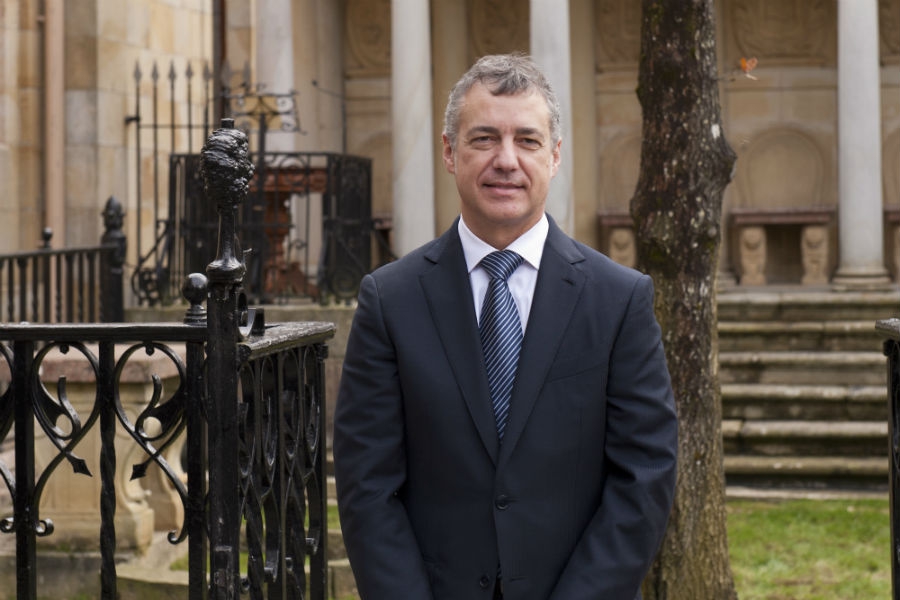 AUGUST is a weird month for employment.

Statistics are promising early on thanks to the people engaged in July to serve beer to tourists and make hotel beds.

Then August 31 arrives and most of the workers return to the out-o-fwork wasteland.

Hauling Spain out of the economic crisis and putting people back into employment is Mariano Rajoy’s favourite “Look what I’ve done!” cry but new jobs are mostly short-term, part-time and precarious.

Better than nothing, but not as good as Rajoy makes out when he bats away corruption accusations and launches into his “Yes but…” rebuttal.

This year 313,141 people were sacked on August 31, the worst single-day figure ever known. Unfortunately for Rajoy 59,563 lost jobs – more than anywhere else – were in Cataluña.

That’s one less argument in Spain’s favour and yet another weapon for the secessionists.

Boots on the other foot

POLLS show that the Basques are more concerned about employment than independence.

It’s a long time since the lehendakari, regional president Juan Jose Ibarretxe, proclaimed the Basques’ right to vote for “free association with the Spanish state,” a proposal voted down in the national parliament in 2005.

End of story, notwithstanding earlier chapters written by the ETA separatists. The present lehendakari Iñigo Urkullu has even less motivation to emulate Ibarretxe.

The PNV is going strong, unlike CiU, the party in power when Catalan independence rumblings loudened to murmurs and then shouts.

Now defunct thanks to disagreements over independence it morphed into PDeCat, which is giving ground to the ERC republican separatists and the CUP antisystem party.

Urkullu would not want to be in Carles Puigdemont’s shoes right now and who knows if the Catalan president won’t soon be needing a change of footwear himself.

CATALUÑA’S president Carles Puigdemont recently visited Denmark to open the region’s Copenhagen delegation, but he was not received by the Danish government.

Yet again, his hard sell received the ‘not today’ treatment reserved for fast-talking commercial travellers in the past and importunate cold-callers like Puigdemont now.

CIUDADANOS leader Albert Rivera agreed to back Mariano Rajoy’s investiture at a price that included a long list of concessions.

These included allowing national and regional presidents only two consecutive terms but, like many of Rajoy’s concessions, this has not materialised.

Now Rivera is again resurrecting an unthinkable and unspeakable prospect that could show Mariano Rajoy the door.

Nevertheless, behind that closed door the Partido Popular has spoken and thought about this in the past and at present.

And depending on what happens or does not happen on October 1, a kindly but inexorable defenestration could be under discussion in the very near future.