No one’s laughing now are they? 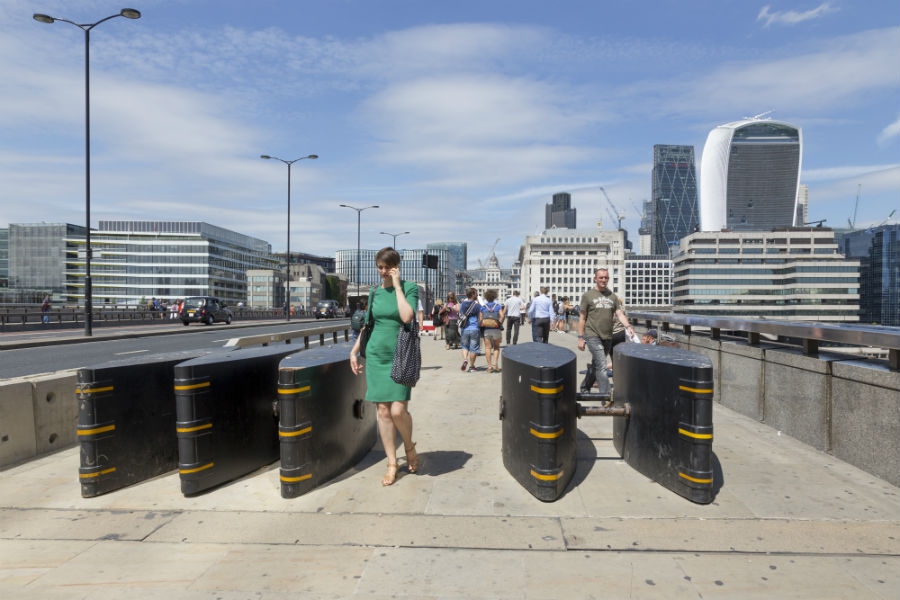 ANTI-TERROR MEASURES: Must be intensified?

IF the UK doesn’t toughen up against the threat of potential terrorism we really can put our heads between our legs and kiss our proverbials goodbye.

The first thing the government has to come to terms with (and more importantly publicly admit), is that we are in a war.

The second thing, imperative to any successful outcome, is to openly recognise that the active participants in this conflict are predominantly young men, who hail from ethnic backgrounds and are followers of Islamic beliefs.

Political correctness and the fear of being labelled a racist preventing us admitting who our enemies are is utterly ridiculous. The power to intercept internet use and freeze suspects’ bank accounts, rescinded in 2011 due to some human rights infringement protest (surprise, surprise) must be restored.

Internment must be brought back. The 23,000 terrorist suspects presently at large in the UK have to be monitored more closely, including phone hacking and the eavesdropping of conversations.

No individual convicted of terrorism should have access to public funds for leave to appeal and, where possible, immediate deportation should be in effect.

Suspects’ homes must be raided far more frequently. Mosques and schools, suspected of preaching radicalism, must be closed down and offending leaders jailed.

Police have to be given much wider powers and not be in fear of recrimination for offending some religious ritual or another. We are quite simply too damned soft.

The days of Geneva conventions and fair play is over. This enemy merely looks on any sign of decency as a weakness.

These people kill women and children and even their own kind indiscriminately. They saw peoples’ heads off and crucify others on social media.

You can’t possibly fight a war against them shackled by political correctness or the fear that you may ‘offend’ somebody. This war is also being fought on many fronts, including a growing number in high office, banner bearers who parade the streets and bleaters in the public media.

The enemy is everywhere. Strange is it not, that when I warned of all this 20 years ago I was accused of being a ranting idiot and indeed often observed as a laughing stock?

Well in the words of Nigel Farage to the European government. No one’s laughing now are they?

I will finish this week on a somewhat lighter note. Ta ra!

Couldn’t help laughing at a story I picked up during the week. It concerned the late great actor Yul Bryner.

Apparently during the run of The King and I at the London Palladium in the 60’s, one elderly fan waited at the stage door every night with a bunch of flowers for Mr Bryner.

Every time they were offered the star declined. On the final night the lady duly turned up and hit Bryner over the head with her bouquet.

This was brilliantly observed in the piece I read as a memorable example of the ‘fan hitting the s..t’! Ha ha.

Got to laugh ain’t ya?