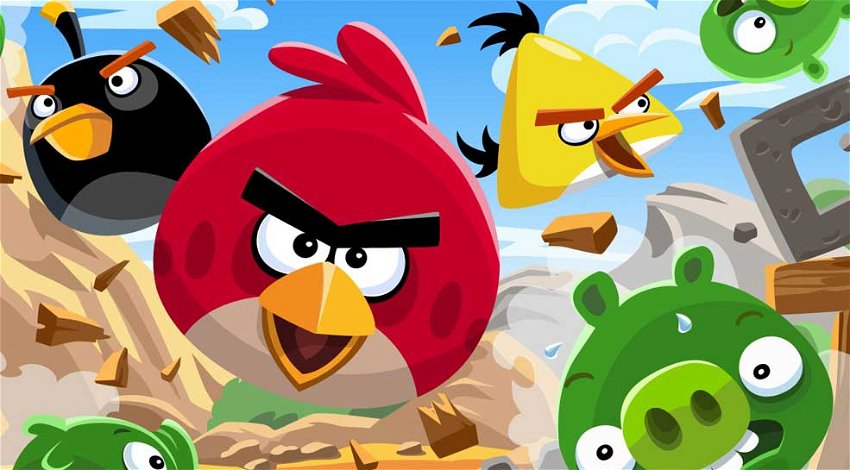 SWEARING: Oh well, pluck it, and have a great weekend...

IN my continued attempts to be a tiger mother and get the boys speaking Spanish I have banned English radio in the car. The problem with this, (there are always problems with my plans), they don’t play radio versions of songs and swear words are abundant.

The other day the F word was rapped out of the radio and I turned around in the car and the boys were smirking at each other.

Harry: “Yes and we sing it really quietly so you won’t hear”. He’s right, I don’t hear them.

Me: “Mmmmmmm” – one of my standard responses when I don’t know what to say to the boys. The conversation went on:

Me “Errrrr” (another standard). I was thinking that a discussion about four letter Anglo Saxon words probably wasn’t age appropriate. But then Sam piped up.

Sam: “I think the Romans invented it.” He is reading about The Romans in “Horrible Histories.”

Me: “That’s right Sam, they probably did.” Well everyone knows the Romans did invent nearly everything.

It is so hard to keep the boys away from swearing, it is even in the kids’ films. Oh yes! The other day we were attempting some cosy family time and decided to watch “Angry Birds.” One of the film’s “jokes for adults” was to replace the word “f*^k” with the word “pluck.”

Of course, the boys cottoned on to this straight away. Hilarity ensued and the boys decided to flounce around the house telling each other to “pluck off” and “pluck it” and my favourite(!) “pluck you.”

I tried to tell them off but these attempts were just met with a chorus of “but we’re not swearing.” After half an hour of winding me up, they got bored and settled down to watch the rest of the film.

During the remainder of the film, I mentally compose the imaginary letter of complaint I would send on how hard it is to stop your children becoming massive potty mouths, without their help. I wasn’t sure who to send it to but settled on Plonker. Hollywood.

I’m as bad as the boys because I find swearing funny too. Obviously, I keep my naughty comedy habit to late nights. I imagine a glimpse of Frankie Boyle would be deemed a social services incident. Harry would probably put the call in.

Harry: “My mummy watches things with rude words in it and I saw some. I think it was Frankie Boyle’s early stand up.”

Social services: “It was Frankie Boyle? The early years? That’s very subversive, inappropriate and irresponsible. I think we should visit.”

This is annoying, because then we’d have to tidy up. One of the best things about living an outdoor lifestyle on the Costa is the ability to ignore the state of the house for days (weeks).

Oh well, pluck it, have a great weekend…