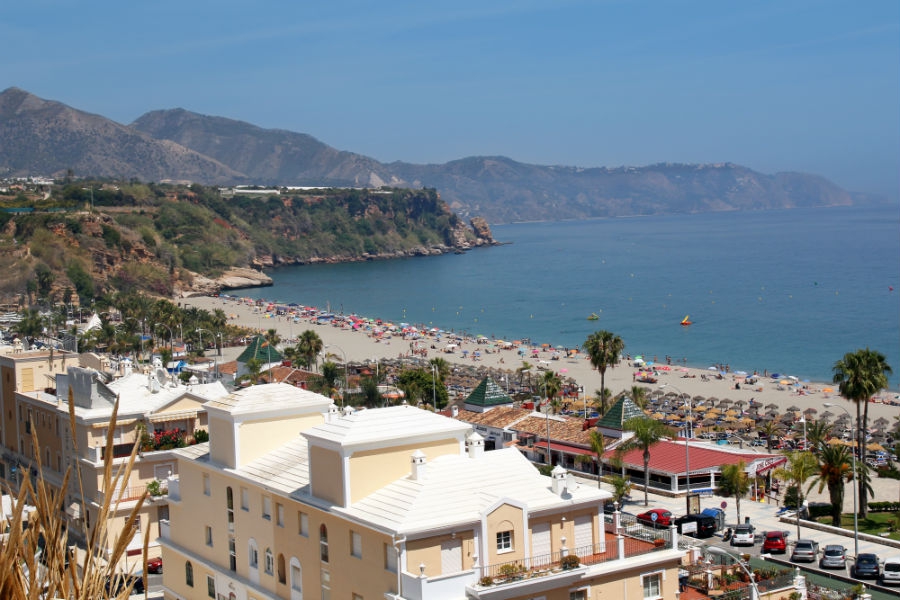 A TORROX court will consider whether it is legal that raw waste is pumped onto Burriana Beach.

The prosecutor’s office in turn handed the issue over to Torrox’s courts, which also serve Nerja.

Mr Narvaez, an ex-PSOE councillor, explained, “this problem has been going on for 20 years, since I built a restaurant and the apartments above.

“I had to invest 20 million pesetas to divert the pipe, with the permission of the Hydrographic Confederation, and since then there have been sewage leaks which in summer attract many insects and cause bad smells. Clients get up from the tables and leave.”

The businessman claimed he had complained to the Partido Popular-led council on “numerous occasions,” which promised to solve the issue, “but that was never done.”

He continued, “when the PSOE entered the council they said the same thing to me, but when I asked the Junta, they were only going to cover part of the stream and add some receptacles.”

Nerja Council explained the issue “has been dragging on for two decades, and begins under the Armijo-run council, which did not resolve the issue in 20 years. There is a nearby street which does not have sanitation and it would cost €600,000 to install. We have twice filed a motion to get credit to pay for the works but we have been stopped by the Partido Popular and Ciudadanos.” Nerja is the only large resort in Malaga to still pour untreated sewage into the sea, using underwater pipes on both Burriana and Torrecilla beaches. The underwater plant is now around 30 years old and said to be in bad condition. Works to the town’s first sewage treatment plant stalled earlier this summer at 95 per cent completion after the construction company responsible, Isolux-Cosan-Corviam, declared bankruptcy. Politicians from parties PSOE and Ciudadanos demanded answers from Spain’s Prime Minister, Mariano Rajoy, after works to the main plant were left unfinished and the main pumping station not yet started. As a result, the plant is unable to open, allowing untreated sewage to continue pouring into the sea, posing a risk to the marine environment.