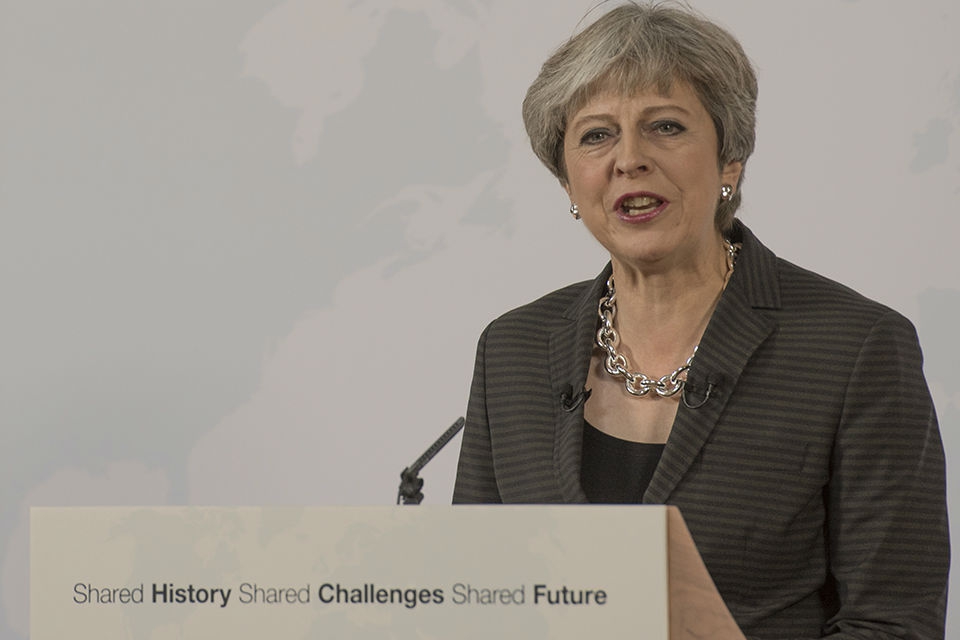 Theresa May presenting her vision in Florence

ALTHOUGH, as with so many political speeches, much of the content had already been leaked, Theresa May confirmed that she hopes to obtain a two year extension.

She explained in a 45 minute speech that although Britain would leave the European Union in March 2019, she wanted to have time for the actual ‘divorce’ to go smoothly and therefore hoped to have this two year extension when Britain would honour all of the commitments that it does now.

If agreed, this would mean that there would be free movement of EU nationals without restriction and continued payment to the EU of at least €20 billion to ensure that no country is made to spend more money than committed in the EU budget.

This concession may be very attractive to the Union, as Britain’s departure in 2019 would have left a large gap in the 2020 budget which had been approved and would mean greater contributions from the remaining 27 states.

It was hinted at, but left unsaid, that Britain could contribute even more to the EU budget if negotiations proceed in a smooth and timely manner.

She confirmed the importance of working closely with the rest of the EU in the area of security and wants to see a new treaty put in place in order to maintain the rule of law and fight terrorism.

Once again, she also confirmed her government’s intention to make passage between Northern Ireland and the Republic as smooth as possible and added that Brexit legislation would take into account rulings of the European Court of Justice especially in the case of disputes between the UK and EU nationals.

The EU lead politician in the Brexit negotiations Michel Barnier gave the speech a cautious welcome, describing it as “constructive”, Boris Johnson welcomed it but those hard-line Brexiteers were not so happy, with Nigel Farage describing the speech as “two fingers up to the Brexit voters”.

Just prior to the speech, one of the three main credit rating groups downgraded Britain from an  Aa1 to an Aa2 rating, blaming Brexit and the amount of government time that will be spent dealing with it rather than on looking after the economy.

Neither this downgrading nor the content of the speech hurt the pound to euro exchange rate which is still stronger than it was just two weeks ago.