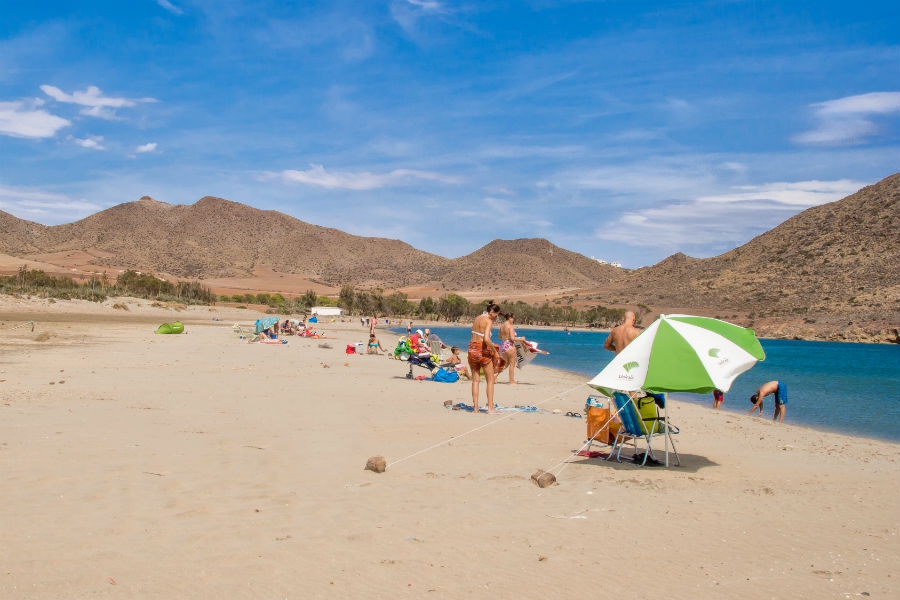 DURING the heat of the blazing summer those of us that lived here had a secret code word to share with each other: ‘September.’

It simply meant soothing temps, the return of lost friends and a chance to get back to our prized daily routines before August abruptly disrupted our wellbeing.

August was a necessary evil. Almost the entire year’s income was earned that month.

It then would be a long wait until Easter of the coming year. Nevertheless August’s overbearing heat, crowded conditions and traffic jams tested everyone’s temperaments’ frequently-daily.

September was a breath of fresh air allowing sleep at night. Yes, the mossies were also unbearable then but it was all part of the package of change.

Of course it wasn’t like flipping a switch cuz you could get a hot day or two but it was a noticeable change. Furthermore the present tourists that came from afar left in one big long parade of cars heading north and away from us.

It was this time that good friends, smart enough to not come during the inferno of August showed up and drank with us late into the night. Usually a full year’s information had to be caught up on and plenty of laughs in between brandies.

After a few days local friends you hadn’t seen all ‘summer’ would drag along visiting cousins and forgotten family immigrates from Germany and France.

More chairs, bigger table and at least another bottle. Some of the new guests would bring wine from their corner of the world and it was quaffed without consideration or formality.

Anything new had to be good. One had grown too familiar with Jumilla that was served all summer never chilled. The world hadn’t evolved to the tinto de verano yet.

But, Jumilla was highly alcoholic so had its own intrinsic benefits. My favourite visitors were Sir Deleval and Lady C who motored down from Ireland.

We always started with a lunch at the ‘dirty Virgin.’ It wasn’t unclean, but they got a kick out of calling it that.

During that first paella we could plan the next outings and week’s activities. Our most important excursion then was to ‘picnic rock’ where we annually had a party on the beach.

They brought tins of caviar, Champagne and crystal glasses to share with us. I reciprocated with potato chips, hot dogs and beer.

We all laughed so much we should have been locked up for being crazy. We became close having met them in the hotel bar Indalo in the pueblo late one night, within our first week in Spain.

Although some 25 years of age separated us, we seem to have much in common.

They supposedly lived in a castle, others told us and we were residing in a borrowed house near the beach at the end of the known world.

Not much separated us I guess.