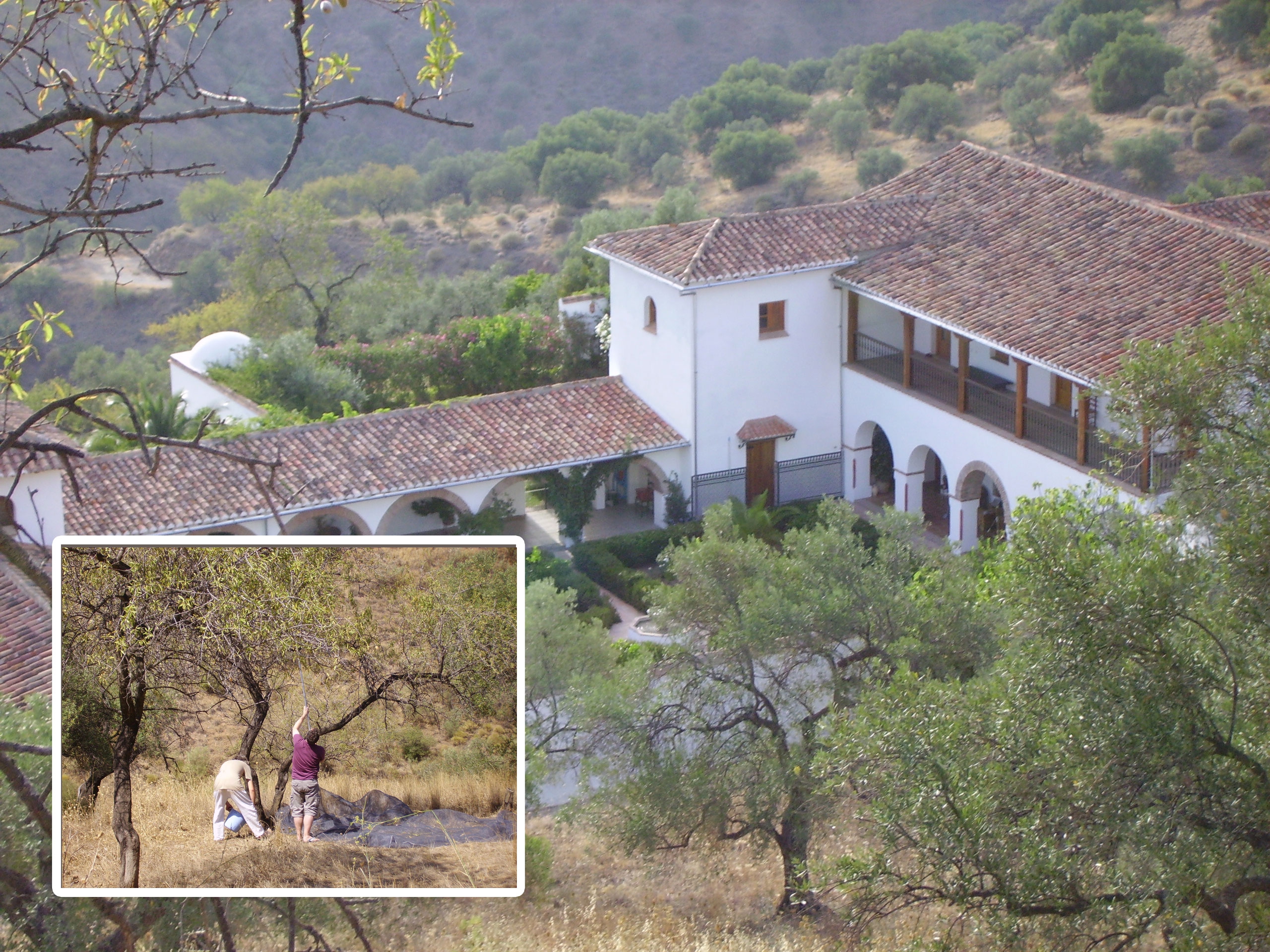 RESIDENTS of Colmenar are up in arms after facing almost two months of water shortages.

Two hundred people have signed a petition urging the council to hire a qualified engineer to manage the town’s water supply, while a formal complaint has been lodged with the Defensor del Pueblo in Madrid.

According to Malcolm Coxall from Galway, Ireland, some homes and businesses no longer have any water, while several farms have had to stop harvesting crops because they cannot provide water for their employees.

Mr Coxall a 62-year-old IT consultant who owns a 110- acre farm in the area, blames drought caused by a shortage of supply in the village wells, as well as “poor management of water and infrastructure” on the part of the town hall of Colmenar for the problem.

He claims that “despite the promise by the mayor of Colmenar to sort out the water problem by September 15, the situation has deteriorated quite seriously,” with the village centre as well as rural homes now affected.

While the council has offered some support, promising 1,000 litres of water to every home without a supply, according to Mr Coxall this only affects homes “within the centre of the village.”

Malcolm explained he was forced to abandon 7,000 kilos of organic almonds because he could not harvest them and has “addressed the council on an almost daily basis,” but is “yet to receive any reply or tangible action to solve the problem.”

Colmenar’s water supply has been in jeopardy for years, according to Malcolm, but is now “becoming critical.”

Blaming poor installation of pipework and tanks as well as the naturally high lime content in the water, which causes blockages, he claims the lack of consistent supply is “threatening the economic development of Colmenar residents.”

While Mr Coxall accepts the council does contract workers to carry out repairs to the water network, he claims no efficient tender process is in place, meaning, “the same people get the work contracts all the time, with the same poor results.”