It’s not exactly rocket science is it? 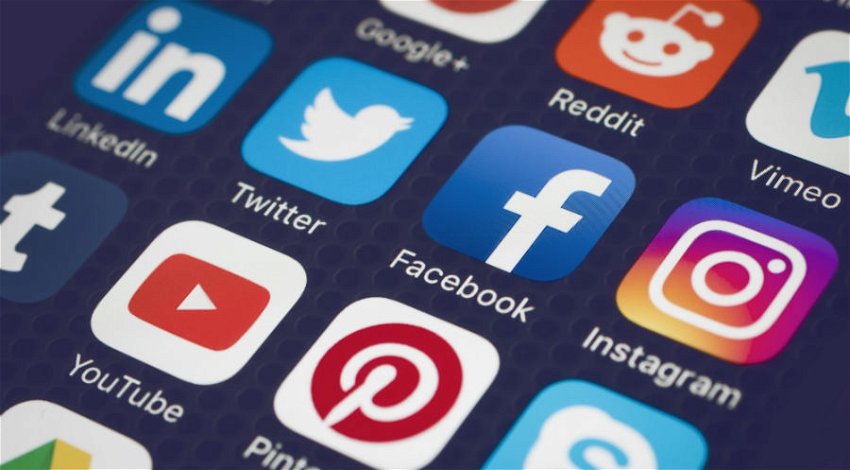 WELL, well. For the first time ever, this week I had a post removed from my Facebook (FB) pages.

The short video was indeed distasteful, but one I felt deserved as much publicity as it could get.

The film showed a naked white man being kicked and stoned to death by a number of black youths on a busy street in South Africa.

This horrific act was taking place in broad daylight and with no assistance whatsoever from any law enforcement or indeed passers-by.

The whole incident made me sick to my stomach and in normal circumstances I would never have dreamt of passing it on to friends and pursuers of my FB page, but these are not ‘normal’ times, are they?

Not only did the piece make me wonder how the public, particularly the ‘luvvie’ brigade, would have reacted had it been a black man being kicked to death by a gang of whites, but it made me seriously wonder where the priorities of those faceless individuals who control the FB content actually lies.

At any given time, on this and the YouTube social media site, you can see men with their heads being sawn off, women stoned to death and the goriest executions imaginable, so why, can anyone enlighten me, do they find the murder of a white man by blacks so abhorrent they deem it necessary to take down?

Would it, I wonder have anything to do with the fact that South Africa has been a democratic disaster and a place of danger and injustices for white people for years, far worse in fact than it was for the black residents during apartheid?

I have regular contact with a number of friends who are among the dwindling numbers of those whites who still try to exist in this most dangerous and blatantly anti-white country.

Basically, the terrorists are now in charge and, like Saudi Arabia, which is also run by an undemocratic bunch of cruel dictators, control so many of the world’s natural rich resources they literally get away with murder on a grand scale and are never brought to book.

Their horrendous practices are conveniently overlooked by the rest of the world’s leaders because, well, money makes the world go around and heaven forbid any adverse publicity should be allowed to interfere with world economy or affect the purses of the small number of faceless individuals who actually run the world we live in. No.

Don’t expect any recriminations of SA from multi-billion conglomerates like FB or YouTube. It’s not exactly rocket science is it?

Well you didn’t think politicians were our overall masters did you? It’s all a game my friends and you, me and our esteemed governmental elects merely the players.

Much love and congratulations to my beautiful daughter Melanie and handsome beau David, tying the knot this weekend.

I wish you long, happy and peaceful lives together, your old Dad couldn’t be more proud and happy for both of you.