Dr Foster is great, but oh what shocking underwear 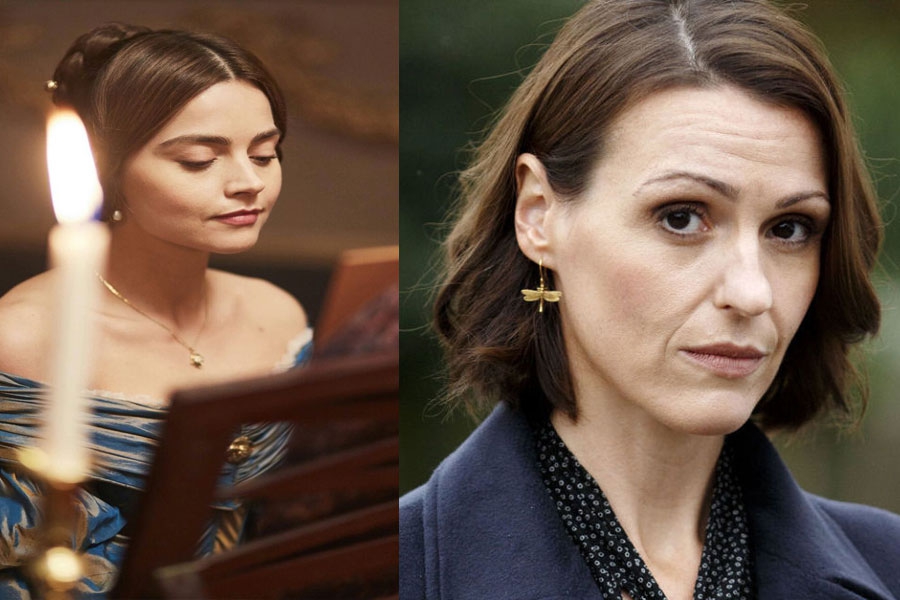 IN this new column a panel of TV critics give their thoughts on personally selected weekly programmes. Here is what has entertained… and annoyed… the first of the four regular viewers who will be saying what they think!

There can be only one starting point: the amazing Dr Foster.

Suranne Jones has been fantastic, and has come a long way from Weatherfield, via Scott & Bailey and Bertie Carvel, showing that cheating ex-husbands can be sexy and dangerous in equal measure when they are over 40.

The good Doctor took some extreme action to sort out her life and whilst it is good there are reports of a possible third series, please, would someone buy Suranne some decent lingerie and get her to a hair stylist.

Hubby Simon should not be claiming the sexy crown, but is, and in my book the Doctor’s shocking black underwear has to go in any future series.

Meanwhile Coronation Street has been showing six times a week recently and two story lines look as though they will play out as the autumn nights draw in.

Phelan continues to hold poor Andy hostage and it looks as though he will be captive for quite a while longer. But frankly do I really care?

Also, the marvellous Billy Mayhew is rumoured to have a very busy time leading up to Christmas and not just with sorting out the donkey for St Mary’s nativity play.

Watch out for a ‘not really suitable for a vicar’ storyline, for this is as good a reason as any to keep watching.

Sunday evenings of late have been dominated by Victoria, the fabulous The Child in Time and additionally Dragons’ Den.

But the crown (excuse the pun) clearly goes to Victoria, with Dame Diana Rigg a marvel playing the Duchess of Buccleuch, Victoria’s new Mistress of the Robes; arriving to her Court via Game of Thrones.

This dame is everything Maggie Smith just didn’t pull out of the bag in Downton Abbey. Jenna Coleman and Tom Hughes are wonderfully cast as in-love Monarch and Consort, Victoria and Albert.

There is also an off-screen romance between them and while this may have boosted ratings, I’m worried that in real life Tom’s hair is way too floppy for someone who has time-travelled with Dr Who.

Plus once those viewing numbers go high enough, Jenna will run amok with the kitchen scissors, so grab a decent hat Tom.

W1A recently returned for a third series. For readers not familiar with this ‘comedy for anyone who has worked in an office’ – my words, not the show tagline – it is a six episode, how to be politically correct and achieve very little, comedy starring Jessica Hynes, Sarah Parish and Hugh Bonnerville.

Hugh (Ian Fletcher in the show) is the BBC’s Head of Values, so you can see where this is going, given his job is said to be to reshape what the Beeb is all about.

Be ready for lots of ‘I agree’ in meetings and behaviour which will resonate if you love Buzz Word Bingo in the office.

It’s worth a look for the star-studded cast even for those who have not worked in an office.

Finally, if you haven’t caught the re-run of Sun, Sea and A&E series three, its worth searching it out.

The cameras follow British holidaymakers who have, on the whole, terrible flipflops and way too little sun cream. It’s a must.