I am definitely a snob! 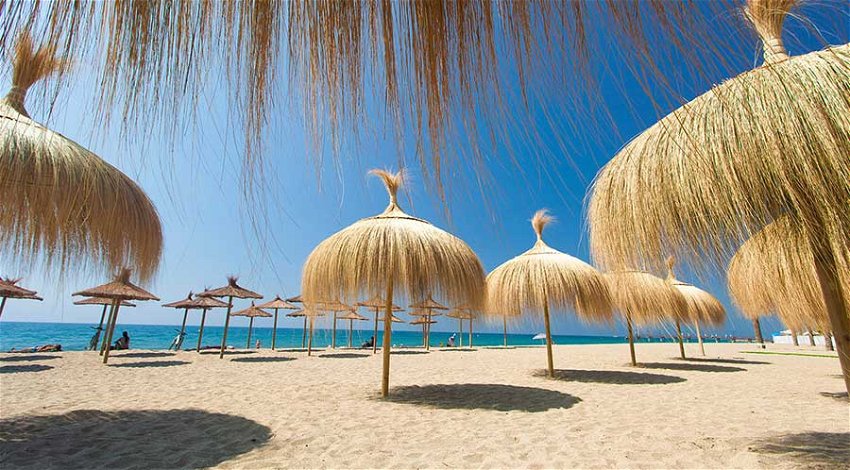 WE went to Marbella for brunch today and I have realised I am definitely a snob.

Nick has tried to tell me this on numerous occasions and I always deny it voraciously. It´s not really very fashionable to admit to being a snob is it? But I’m doing it.

Marbella is just really nice and I want to live there. The best thing about it, you walk along the beachfront and there isn’t a plastic chair in sight. My biggest issue when going out for something to eat is not the menu… it’s the chairs.

I don’t like plastic chairs and avoid all establishments that are furnished thus. And if the chairs have “Coca Cola” daubed across the back, I just kind of blink in offence and pass on by.

Acceptable are plastic chairs made to look like bamboo or oak, as I’m not that snobby (well I probably am, but we can’t afford places with real bamboo).

This appreciation of Marbella’s restaurants has probably been exacerbated, as the last date Nick and I went on, we made a mistake.

We were looking for a music bar and it was located on an English street, not a Spaniard in sight, and when I said “gracias” to the waiter he was English and looked at me in such a bemused manner, I nearly apologised for speaking Spanish on the Costa.

Not only this, the cloth wine cooler was dirty (unbelievable), every bar had a massive TV (unacceptable).

Furthermore they were called things like “The Brighton Arms Pub” and “Lady Diana’s Bar and Grill.”

We only stayed an hour, why so long you may ask? Well I had chips and Prosecco to consume and I’m frankly too cheap to leave anything I’ve paid for (classy). But frankly it was not my environment.

So yes, I will say it, I am a snob and may miss out on some good food (unlikely) but I prefer Marbella, the clientele are more genteel, the key signs; no-one was swearing, except me, (quietly though, I know how to behave), no Coca Cola chairs and the waiters were Spanish!