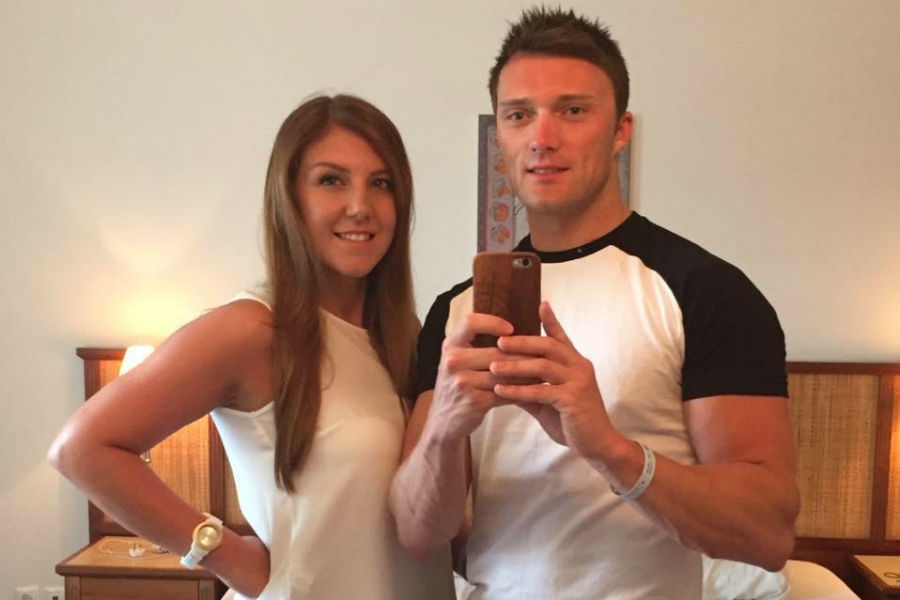 AN INQUEST heard how a young British pharmacist hung herself during a romantic holiday with her boyfriend in Tenerife.

Victoria Smith, 25, from Leyland in Lancashire, told her boyfriend that she would meet him for dinner but was later found hanged from a stone jetty.

The inquest revealed that she was deeply unhappy at work and about to start a new job at a hospital.

Coroner, James Newman, concluded suicide as her cause of death.

He said: “Mental illness is one of the greatest demons of our time. It is such a waste of a very young and promising life.”

The inquest heard that Miss Smith was a bright and bubbly girl who had been out on anti-depressants due to a number of ups and downs over the years.

It was added that she found dealing with customers in her chemist’s job in Wales to be very difficult and had accepted an offer of a job at Royal Preston Hospital.

Miss Smith’s parents Alan and Linda Smith, informed the coroner in a statement that their daughter had been prescribed medication due to a number of problems that she was having. They said: “The job in Wales was not what she expected so she came back home but she felt that she had let herself and other people down.

“As a family we reassured her. She started the job at the pharmacy again but it wasn’t the job that she wanted.

“The relationship with Matt was blossoming and Vicky had talked about coming off the anti-depressants.

“We asked if it was sensible and she said that she had been forgetting to take them a lot of the time anyway.

“Her attendance at work started to suffer, and she was told by the GP to take some time off work to get her medication stable again.”

Her boyfriend, 31-year-old cycle shop owner, Mr Arkwright, said:“I’ve always thought that Vicky was a friendly and caring person who could make anyone smile.

“We bought the house together and she was very excited about it.

“Our relationship was strong and happy.

“She sold her horse, and when that happened she was clearly depressed and it was a sad experience for her.

“I knew she was on her medication. She was feeling very down about her job.

“She took the job at the hospital and she was looking forward to it.

“We had a private chat and she felt as though she had the world on her shoulders.

“She was also anxious that we would have to sell the house and thought she was letting me down.

“The next day she was very quiet, and said she just wanted to sit by the pool and read.

“I asked her if she wanted to go for dinner and she said no but that I could go without her.

“I left at about 6.30pm and she said she was right behind me.

The stone jetty where Miss Smith hung herself was a spot that the pair had visited during the holiday.