Teacher, 28, paralysed on holiday in Spain died an accidental death 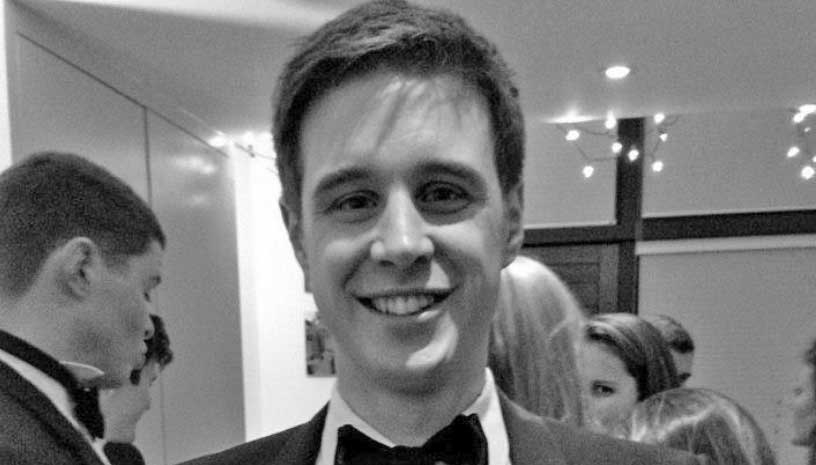 MICHAEL ORRIDGE, a foreign languages teacher from Fareham in Hampshire, died an accidental death while on holiday in Spain to improve his Spanish – which was one of the languages he taught.

The  28-year-old was with friends when he ran down the beach, dived into shallow water and broke his neck in the accident at Playa del Rompeculos on April 4 this year.

Michael was rushed to hospital in Sevilla where doctors operated on his spine. He had a ventilation tube inserted to help him breath.

His parents flew from the UK to be at his side.

But on April 15, during one of the procedures at the hospital, complications caused Michael’s heart to stop and  one of the blood-thinning drugs drugs given to kick start his heart caused a massive brain haemorrhage.

Mr Orridge’s father Stephen told an inquest at Portsmouth Coroners’ Court that his son had tried to stop himself breaking his arms when he dived into the water, but had ended up landing on his head.

“He said he had realised how shallow the water was after he dived and had tucked his arms down by his side to try and stop them being broken. It was an automatic reaction he said, but that meant he landed on his head in the water.

“He knew he was paralysed straight away and thought he was going to die there in the water because he wasn’t sure his friends had seen what had happened.

“But they were able to drag him from the water before he drowned.’

He said, “Michael was conscious when we got to the hospital in Sevilla and was talking, although he had a big neckbrace on.

Speaking after the hearing, Mr Orridge’s mother Lorraine said her son had done more in his 28 years than many would do in their whole life.

“He had recently changed careers and became a modern foreign languages teacher and had been working in south London.

“He had found the career he loved.

“Michael was very active, cycling was his first love – particularly in the Alps – and he always wanted to be the first to the bottom of the mountain.

“His friends raised £38,885 for specialist medical transport to return to the UK, but he died before we were able to do that.

“We split the money, giving some to Bloodwise, Canine Parts and the Big Kid Foundation.”

“He was working as a modern foreign languages teacher, and was well-respected and inspirational.

“He was taken to hospital and was stable for a while but his condition deteriorated and he died.

“The cause of death was spinal trauma and massive cerebral trauma.

“I am recording a conclusion of accidental death.’