A boy named Sue and other resented baby names 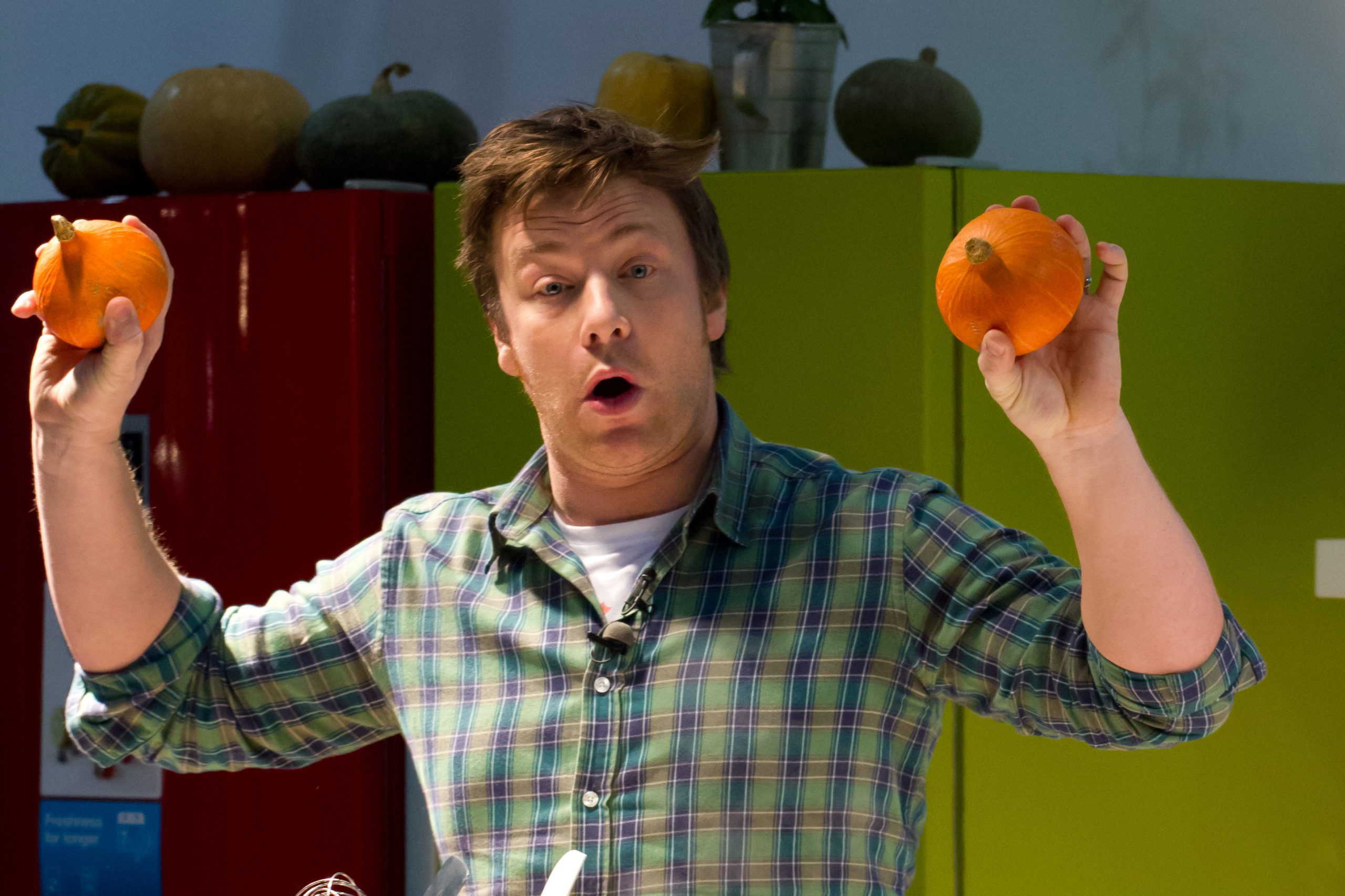 When I’m exhausted from thinking deep thoughts (say, about Kim Jong-un and nuclear war or the Catalan independence issue) which is often because I am a very deep and thoughtful person, I find myself contemplating the great philosophical questions. Like why do slebs choose such daft names for their kids?

But a recent joint Mumsnet/Gransnet survey found one fifth of grandparents dislike their offsprings’ choice of baby name (with Aurora, Elijah, Finn, Noah and Tabitha among the most hated).

Then, we have Serena Williams calling her daughter Alexis Jr – named after the baby’s father. What next with this name-jacking: a boy named after his mother? But, hey, didn’t the late Johnny Cash have a thing or two to say about a boy named Sue?

But surely the daftest fashion now is giving a surname as a first name, such as the maternal grandma’s maiden name. So girls are called McKenzie, Kennedy or, even dafter, Smith.

Yes, fashion is the killer: remember all the 80s girls called “Crystal” and boys called “Dean”? And what about made-up names? Remember how Wayne Rooney named one of his sons “Klay”? Will the next be called “Konkrete”? (Recall that song ‘Concrete and Clay’?)

I read about someone, on registering his daughter, asking the registrar what was the weirdest name he’d ever heard. Maybe it was a wind up, but he reminisced about a second generation Vietnamese family registering the birth of their son. Their surname was “Dong” and they named him “Ramalama ding” – poor kid with a name ending up sounding like something from Ann Summers’ remaindered seconds counter.

When the next celebrity pregnancy’s announced in Hollywood, may I suggest a national primary school competition to choose the name? After all, the winning entry couldn’t be half as daft as the ones given to the previous lot.