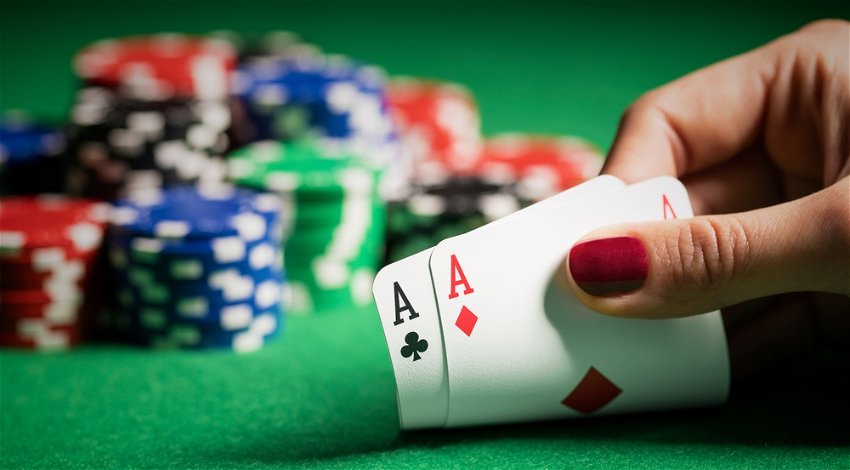 THE nights are drawing in, so Nick and I play some games.

The problem is Nick beats me at chess, Scrabble, draughts, backgammon and Go Fish. Basically everything.

This irks because it suggests he is cleverer than me. Irritatingly he even comes a few points above me in a plain old IQ test too. (But we all know the issues inherent in IQ tests, so I pay no mind to that really).

It just doesn’t help with the ongoing “who is cleverer?” argument we have going. Come to think of it, a bit like the “who looks the youngest?” debate, these arguments are mostly one sided, Nick is too polite to participate.

We do crosswords together as we’re fairly well matched here and we are competing against the newspaper instead of each other, which is good as it keeps the bickering to a minimum.

I’m talking about the straight forward crossword, the cryptic ones mash my brain too much. Nick can’t do these either though – yay!

I claim the children have made me stupid, I’m sure I used to be intelligent. I could probably come up with something scientific to back up this assertion, but I can’t be bothered.

If we do play a competitive game it will be Trivial Pursuit as it’s pretty much the only game I can win. We even played an inordinate amount of this on honeymoon in Swansea, in December, as apart from the obvious, there wasn’t much to do!

Apart from Trivial Pursuit, I smash it at UNO and I’m not bad at poker either. I think lying to the children, on numerous topics, on a perpetual basis has honed my skills in this area.

Anyway the point is I have a vague concern I would become addicted to poker, neglect the children and gamble the house away.

Thus, as yet, I haven’t gone on the internet poker sites and made my fortune. But watch this space, I could give Victoria Coren Mitchell a run for her money one day…you never know.

If only I could find the time and stop messing about on Facebook.