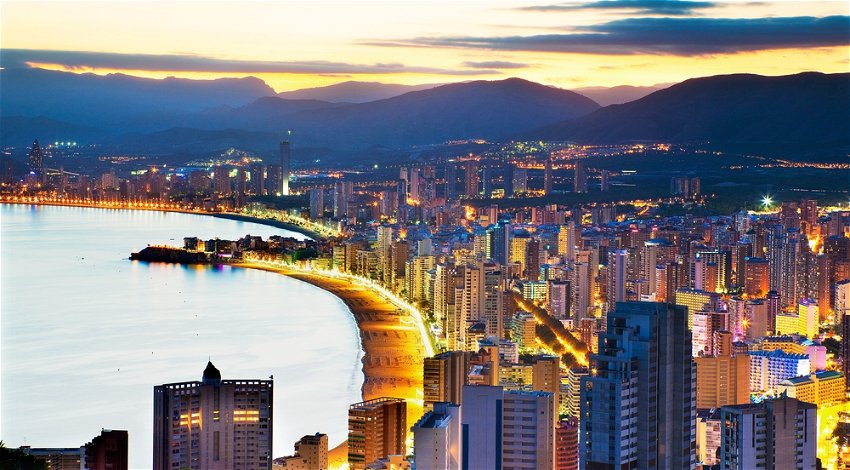 BENIDORM: All-inclusive holidays are under threat

THE UK government is urging travel industry insiders to help with a crackdown on fraudulent holiday sickness claims which are estimated to have cost the industry £240 million already.

It is feared that the false claims will force up the holiday prices for others or lead to certain types of package holidays taken off the market.

Travel trade association ABTA have said, “Since 2013, there has been more than a 500% increase in the number of compensation claims for holiday sickness with tens of thousands of claims in the past year. Yet, during the same period, reported sickness levels in resorts have remained stable and the problem is only associated with UK holidaymakers. Evidence suggests many of these claims may be exaggerated or fraudulent.”

Most cases target all-inclusive resorts, with claimants saying they only ate at their hotel in a bid to identify it as the cause of their supposed food poisoning.

The company’s UK managing director, Nick Longman, said, “There’s a distinct risk that if this carries on as it is unabated, the hoteliers will say to us either ‘We don’t want to work with the British market at all’ or ‘We’re not going to offer you all-inclusive’.”

Thomas Cook’s UK managing director, Chris Mottershead, also warned that the scam could lead to the end of such holidays.

“It’s a very serious situation because it has the effect of stopping all-inclusive holidays for the UK market,’ he said. ‘It has the potential of putting hoteliers out of business. They will stop British customers coming into their hotels.”

The call for evidence from the Ministry of Justice follows recent claims that touts are operating in popular European destinations, including Spain.

Justice Minister Dominic Raab said, “Bogus claims against tour operators risk driving up the price of summer holidays abroad for hard-working families who have earned a break. We’re taking action to deter these claims, and protect holiday-makers from being ripped off.”

ABTA warn, “Claims management companies can be very persuasive when encouraging people to submit an exaggerated or false claim and may make some very misleading claims, including that it is a straightforward and risk-free process. This isn’t true.

“In addition to breaking the law, there can be severe financial consequences. A Greek hotel is currently pursuing a counter-claim for £170,000 against a British couple where they have evidence which proves the couple have submitted a fraudulent claim.

“We’ve worked hard to warn our customers about the risks of bringing fraudulent claims, but it’s become clear the government needs to step in, which is why this call for evidence is so important.

“Jet2holidays looks forward to providing comprehensive evidence to support the case for legal costs control in this area.

“The government needs to ensure that the new rules are enacted without delay so that British holidaymakers can continue enjoying their well-deserved holidays without the risk of being duped by these fraudsters.”