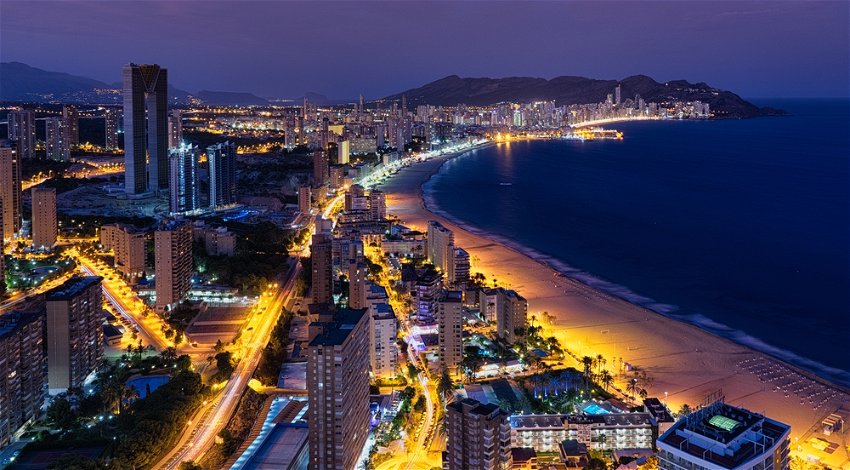 A GROUP friends have been stranded in Benidorm after their  Ryanair flight was cancelled following the French air traffic controllers strike.

The three holidaymakers, who were part of an original group of 14, are reportedly running out of cash, medication and sunscreen.

Valerie Smith said, “We have no money – we’ve had to get in touch with family and friends who had to send some over.”

The party were told of the flight cancellation on the last night of their four night mini-break in the Costa Blanca resort in Spain and three of the group mistakingly accepted refunds from the airline and were stuck for an extra week.

Valerie said, “The girl organising the trip got a text saying the flight had been cancelled. We tried ringing Ryanair and we were put on hold and then it cut off.”

When some of the party tried to search the Ryanair website for answers they accidentally pressed a button that accepted the airline’s offer of a refund.

Some  of the   group managed to book on to a flight from Alicante to East Midlands Airport later in the week, while Valerie and friends Jan Lythe, 59, and Irene Wake, 63, remained stuck in the Spanish resort.

A Ryanair spokeswoman said, “This flight from Alicante to Leeds (10 Oct) was cancelled (due to a French ATC strike) over 30 hours before the scheduled departure of 21:35 local time and these customers were sent text messages and emails at 15.10 – again over 30 hours before departure – advising them of this ATC cancellation and of their options of a full refund, or free rebooking on to the next available flight or free transfer onto an alternative flight.

“These customers opted for a full refund at 18.07 on Mon 9 Oct which was processed immediately.  We apologise sincerely for this flight cancellation which was caused by a French ATC strike.”

One of the alternatives offered by the airline was a flight to Liverpool – via Krakow.