A cashless society: Is the old guard being dragged into the Digital Age again? 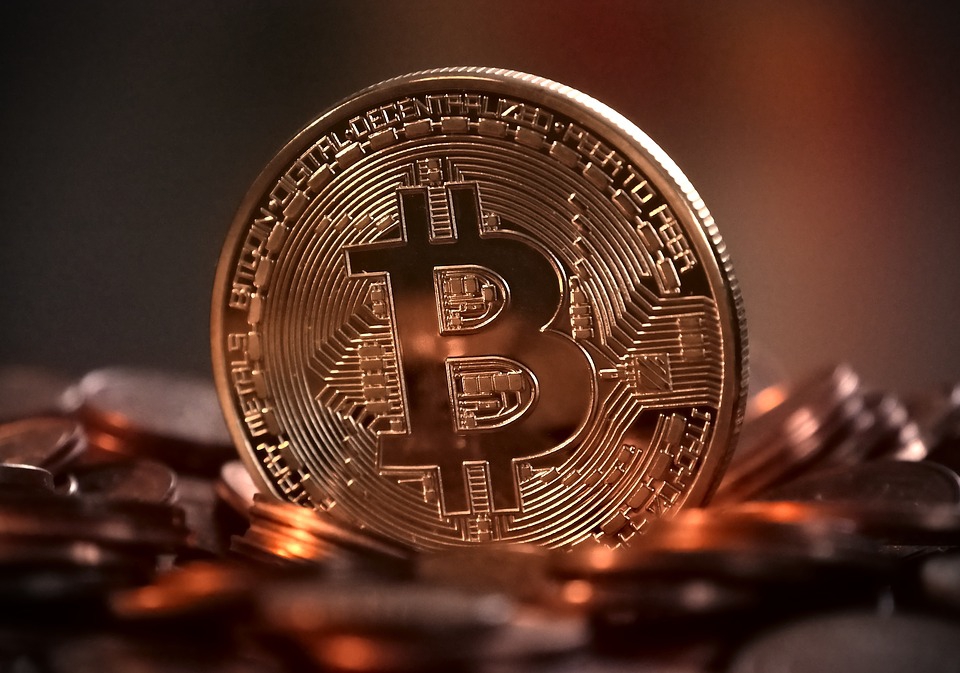 WHETHER the traditionalist likes it or not, paper-based currency is very much an endangered species, and in a few decades’ years time, we may well be living in a cashless society. A number of significant trends indicate that cash and cheques will be replaced with electronic methods of payment.

In fact, it is hard to keep up with the numerous ways with which it is being replaced. A number of observers have written in-depth forecasts on the possibility of a cashless society, which were reviewed recently in The Financial Times.

While some may be in denial as to the possibility of a cashless society, others are waking up to the fact that cash could very well go the same way as other entities that have been replaced with their digital counterpart, such as movies, music, and photos.

In 2017, the traditional pin-entry debit payment is being cast aside in favour of tap-and-go. The willingness of large retailers to implement tap-and-go technology for low-value items, with TfL and Tesco leading the way, has paved a path to a cashless revolution. Monthly expenditure on contactless cards currently stands at approximately £1.5bn, three times the level of just 12 months ago.

Since the 2016 launch of Apple Pay, 8 million London underground journeys were paid for with iPhone, with users tapping their phone at both entry and exit points.

Technology experts view contactless payments as a step towards a cashless society, with smartphones being the preferred method with which to make said payments.

James Frost, the UK’s marketing director for Worldpay, predicts that the next step will be traditional cash tills being replaced with tablet-based terminals linking to contactless readers, with an e-receipt sent to the buyer’s phone.

At this moment in time, approximately 10 per cent of shops are refusing card payments for low-value purchases, typically under £5. However, they are expected to adhere to the needs of younger shoppers who are only willing to use their smartphones.

What does the future hold?

In 2015, we saw the very first year that cash was used for less than 50 per cent of all payments, according to data from Payment UK, which represents all major banks.

Even if cash isn’t ready to leave this mortal coil and we aren’t headed for a cashless society, as such, it is highly likely that it will be used more sparingly, at the very least. It isn’t simply the numerous digital alternatives that make this a likely reality, but the cost involved with using cash.

So what’s the preferred alternative?

More Brits are choosing Bitcoin as their method of payment.

There are approximately 16 million Bitcoins in circulation at the moment, with an increasing number of businesses accepting them.

Major brands recently adopting Bitcoin include AirBnb, which stated that they will soon be adding a “Bitcoin Accepted Here” logo to their website. It is unlikely that they will have considered such a move a year ago, an indicator of the impressive strides being made by the cryptocurrency.

A number of other familiar brands have jumped on board, such as Microsoft, Overstock, Expedia, Dell, Subway, and Starbucks. Many industries are proving to be particularity popular with the digital currency: Bitcoin gambling through online casinos is among the more common uses of this rising trend, with sites such as cryptogames.net offering plink, video poker, and roulette as part of their games library; all playable via a Bitcoin deposit.

The value of Bitcoin has been steadily increasing, with volatility on the way down. On September 2, a Bitcoin was traded for £3,838: the highest value to date.